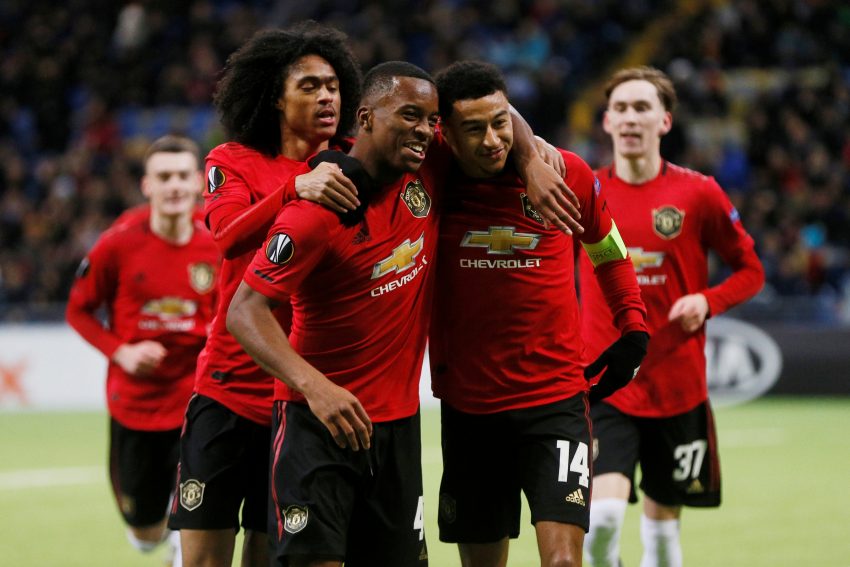 Bournemouth have agreed to sign Ethan Laird on loan for the remainder of the season.

The Man Utd academy star has taken well to life in the Championship. In the first half of the season on loan at Swansea City, Laird has been one of the best full-backs in the league, having registered three assists in 20 appearances.

United have decided to recall the England U19 international from Swansea to send him on loan to league leaders Bournemouth.

Scott Parker’s side are favorites to achieve Premier League promotion. Spending the second half of the season at the Vitality Stadium would allow Laird to develop his football in a winning environment and with a team who dominate possession.

Although the loan agreement is only until the end of the current campaign, a short spell at Bournemouth could also open doors for a potential Premier League loan next season if the right-back manages to impress Parker.

According to Sky Sports, Laird is expected to have a medical within the next 48 hours.

Another United academy graduate, Axel Tuanzebe, will be changing clubs mid-season. However, in Tuanzebe’s case, the change of plan comes after his struggle for game time under Steven Gerrard at Aston Villa. The 24-year-old centre-back is set to join Serie A outfit Napoli.