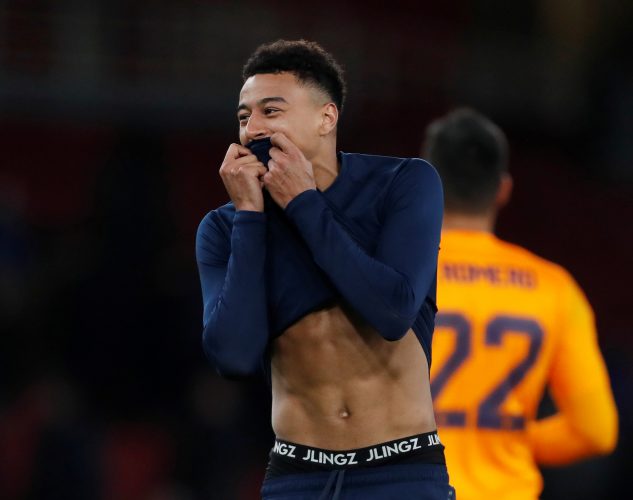 Tottenham Hotspur have made contact with Jesse Lingard to explore the option of a January move, but are more likely to secure his services when his contract expires at the end of the season.

The England international’s impressive loan spell at West Ham at the end of the last season saw interest from several clubs in the summer transfer window. However, despite Lingard entering the final year of his contract, Manchester United opted to keep him at the club.

The 29-year-old was assured he would be given regular first-team opportunities this campaign, but his involvement has been largely limited to domestic cup competitions. He was handed just four minutes off the bench against Aston Villa in the FA Cup on Monday.

Antonio Conte admires Lingard’s versatility, and is interested in bringing him to North London. According to The Athletic, Spurs reached out to the player’s representatives this week.

With the Premier League giants reportedly working on selling both Tanguy Ndombele and Steven Bergwijn, the arrival of Lingard could fill the void higher up the midfield as well as on either flank.

Regardless, United are unlikely to sanction his exit to a top-four rival at this stage of the season, and the Italian tactician will have to wait until later in the summer to get his target on a free transfer.