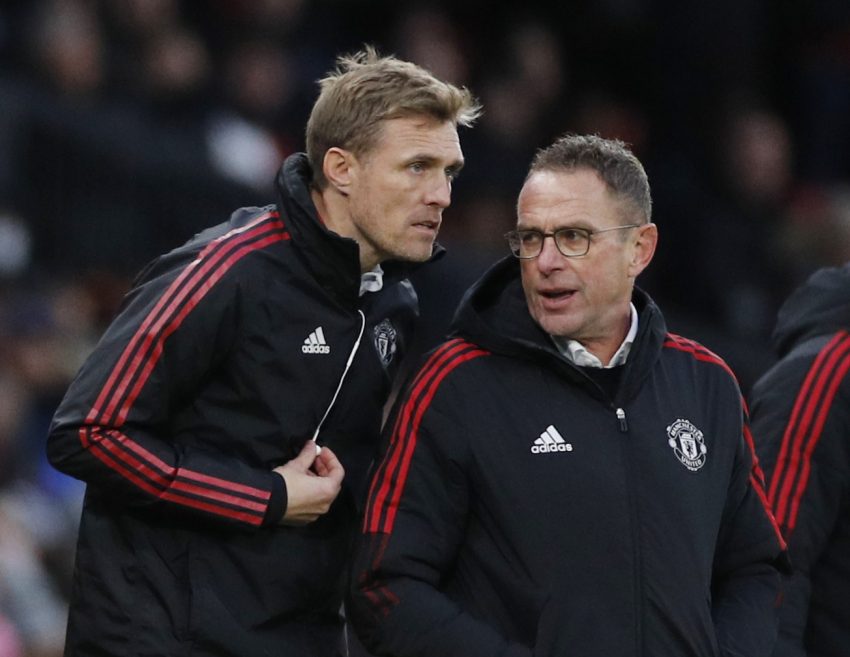 Anthony Martial before his move to Sevilla was sanctioned, refuted claims made by Ralf Rangnick, who said the striker refused to be a part of Manchester United’s squad to face Aston Villa in January.

Ahead of United’s FA Cup match against Middlesbrough, Rangnick said that Lingard has “asked” him and the club for a few days off to “clear his mind” and would return in training by Monday.

The Englishman wanted to leave the club in search for more regular first-team football. As such, his decision came as a surprise, considering the FA Cup is his best hope of starting for the Red Devils.

However, Lingard tweeted to deny Rangnick’s claims that he asked for time off.

The club advised me to have time off due to personal reasons! But my headspace is clear and I’ll always be professional when called upon and give 100 percent

A second public disagreement in as many months isn’t going to help the already tricky atmosphere at Carrington.

Rangnick needs to hold clear-the-air-talks with Lingard like he did in Martial’s situation. It’s important the manager and the player are on the same page.

The England international’s versatility will be needed in the second part of the season following the club’s failure to strengthen Rangnick’s squad in the January transfer window.