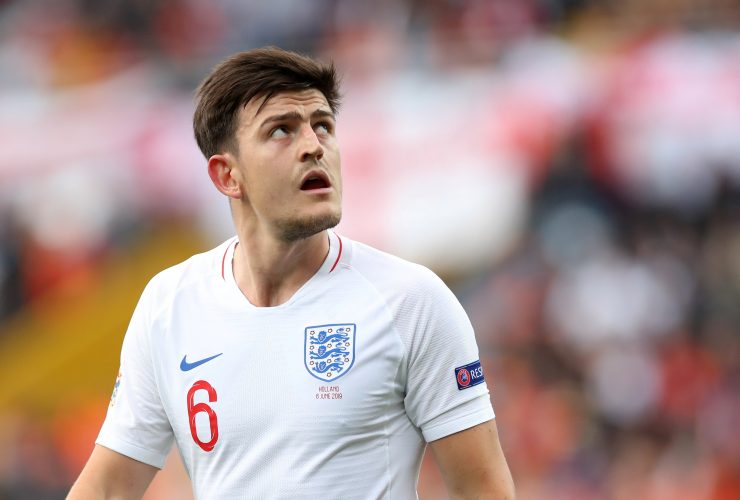 Harry Maguire can’t seem to catch a break. The Englishman, irrespective of his performance for the entirety of the 90 minutes, has found himself directly or indirectly involved in multiple opposition goals this season.

In Manchester United’s 1-0 away defeat against Everton, Anthony Gordon’s match-winning goal came after the youngster’s shot took a deflection off Maguire. In his defence, the United skipper was simply marking his man in the box, and couldn’t do much to prevent Gordon’s strike from going past helpless David de Gea.

Deflections leading to goals are a norm in football. Kevin De Bruyne’s opener against Liverpool on Sunday also came via a deflection off Joel Matip. But such has been Maguire’s form and luck that every incident involving him is getting more limelight than usual.

“Every player has a problem with form at some time in his career,” Vidic told The Athletic. “I did and it’s clear that Maguire is not at his best this season.

“I think you can do a few things and one of them is not to play every match as you try to find form again and get confidence. A coach could play him in easier games, not that there are many in the Premier League, and take him out for harder matches.”

Keeping Maguire out of the starting XI for some matches might benefit the centre-back, but Raphael Varane’s consistent unavailability through injury has left Ralf Rangnick with very few alternatives to experiment with.

← Not United: European Side Approach Ten Hag And He’s Considering Their Offer“I’m Open” – Former Man United Player Ready To Return To The Club This Summer →