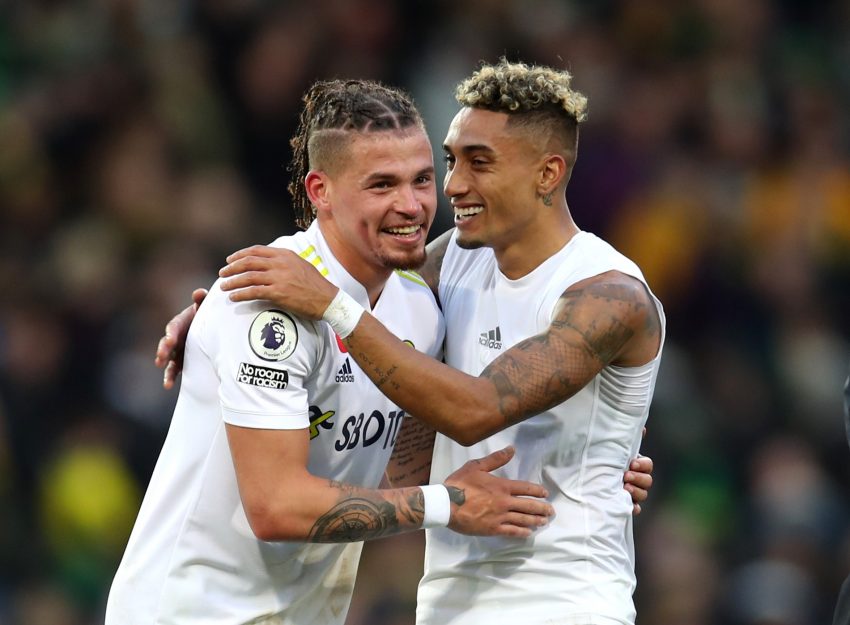 Manchester United are prepared to support their new manager to shape the squad this summer.

Erik ten Hag has one foot in the door at Old Trafford after verbally agreeing to become the Red Devils’ boss. Paper works and an agreement on a compensation fee with Ajax is all that remains before his much-awaited arrival is announced.

United, who intend to complete Ten Hag’s appointment before advancing with any transfers this summer, are ‘setting up the framework’ of a possible signing of Kalvin Phillips, reports the Manchester Evening News.

Phillips, 26, has been Leeds United’s stand out player alongside Raphinha ever since their promotion to the Premier League.

The England international is more suited to play a deeper role than his countryman Declan Rice, who has been on United’s radar as well but is unlikely to move at the end of the season after West Ham valued him at £150m.

Phillips, a boyhood Leeds fan, is contracted to Jesse Marsch’s side until 2024. However, if Ten Hag is happy to have the energetic defensive midfielder, then a deal is likely to get done.

The Dutch tactician prefers his side to build from deep and press aggressively when out of possession, and Phillips has excelled in fulfilling both of these demands under Marcelo Bielsa at Elland Road.