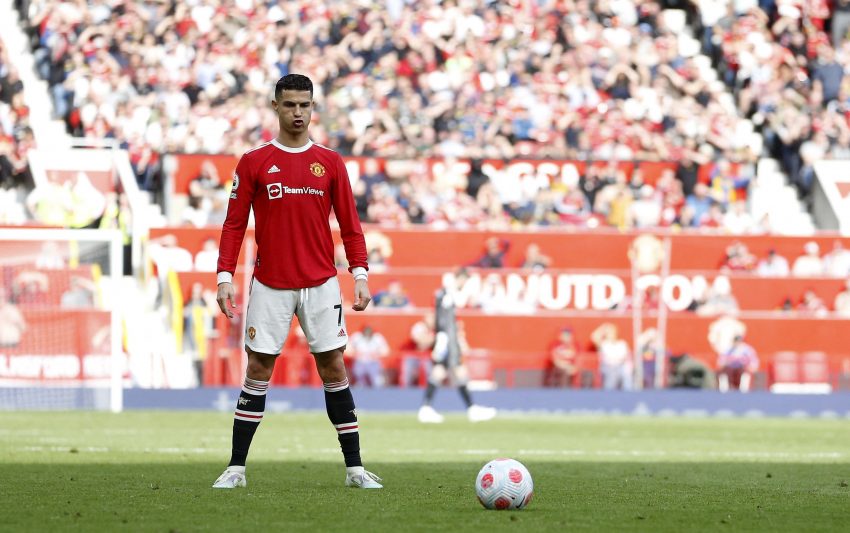 Manchester United returned to the winning ways with a 3-2 win over Norwich City courtesy of a Cristiano Ronaldo hat-trick.

The Red Devils had to fight hard for all three points at Old Trafford, as they slipped a two goal lead to 20th place Norwich, much to the disappointment of the home fans. Some of them made their feelings known by booing off Paul Pogba in the 74th minute.

However, Ronaldo, who had given United a 2-0 lead with his first-half brace, added another late in the game to complete his hat-trick and secure all three points.

Ronaldo saving the day with his goals didn’t surprise many, as he also managed a hat-trick in United’s last win against Tottenham Hotspur, but the fact that his third goal came from a direct free kick certainly raised some eyebrows. This was his first free kick goal since September 2020.

Cristiano Ronaldo has now scored 60 hat-tricks in his career, the most of any active player:

Cristiano Ronaldo is the third top scorer in the PL, playing with one of the worst Utd teams ever at the age of 37.

Thought United were a disgrace today, tbh. That Norwich side is one of the worst we’ve seen at Old Trafford for years. So obvious early on we could’ve battered them if we were interested. Felt embarrassed a team like that pulled it back to 2-2. Glad we got all points though.

The Portuguese has somehow kept Ralf Rangnick’s men alive in the top-four face, but in order to overtake Spurs and Arsenal – who both lost on Saturday afternoon – United players will have to collectively step up their contributions in the remaining fixtures.

Unlike Norwich, their next opponent aren’t going to let any slip-ups go unpunished. Liverpool, who beat Manchester City 3-2 in the FA Cup, will host City’s neighbours at Anfield on Tuesday night.