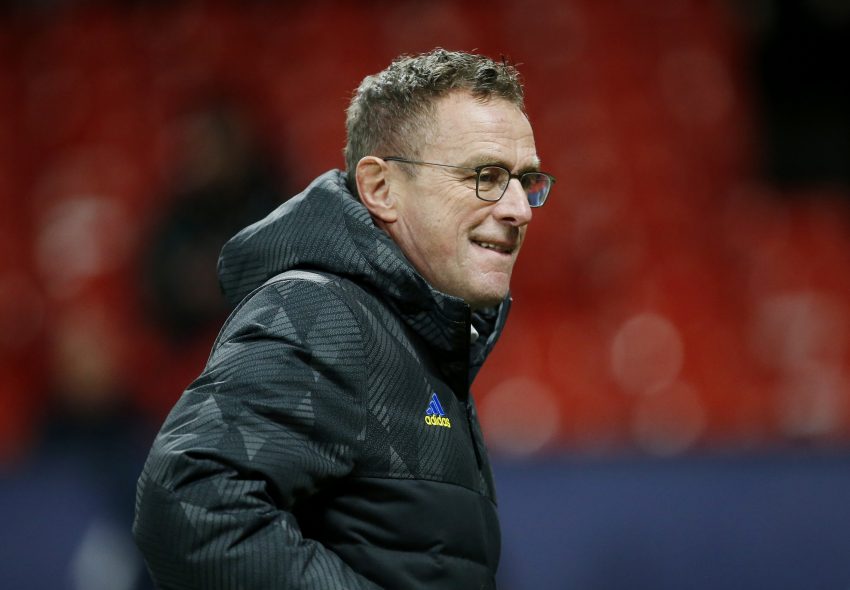 Ralf Rangnick is set to be named the new manager of the Austria national team.

The German tactician has been on the Austrian FA (OFB)’s radar ever since the departure of  Franco Foda, who resigned following the European side’s failure to qualify for the 2022 World Cup. He is well aware of Austrian football due to his director of football role at RB Salzburg.

According to Sky Sports, Rangnick is yet to sign a contract and the last few details are still being negotiated, but a formal announcement of his appointment could be made as early as Friday.

Rangnick’s spell as United’s interim manager will come to an end this summer, with Erik ten Hag already announced as the Red Devils’ next permanent gaffer. However, the 63-year-old is contracted to take up a consultancy role for two more years.

He is expected to balance his new job with United’s consultancy role, which will encompass six days a month until the summer of 2024, and has confirmed his desire to help the incoming manager change the approach at the red side of Manchester.

“What I can tell you and confirm is I will definitely continue with my consultancy role at the end of the season and for the next two years,” he told Sky Sports after United’s 1-1 draw with Chelsea.

Meanwhile, another recruitment specialist could arrive at Old Trafford this summer to share the responsibility of the club’s rebuild. AS Monaco’s sporting director Paul Mitchell has been linked with a deputy football director role at the club. He worked alongside Rangnick during his time at RB Leipzig.