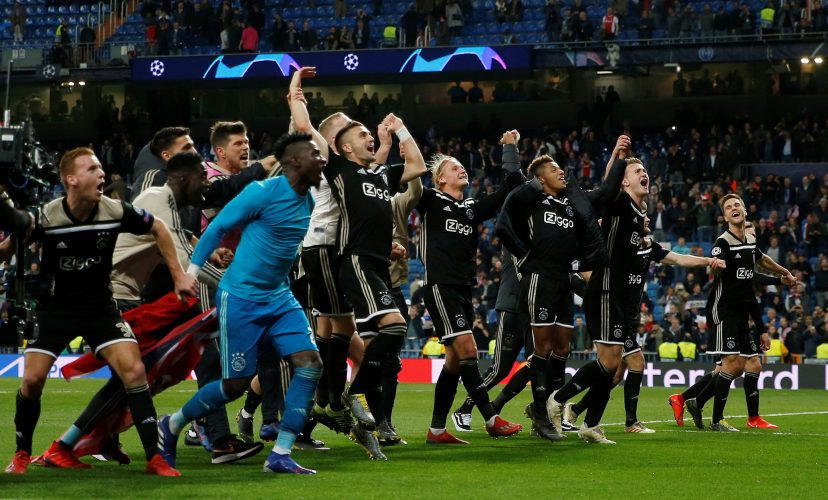 Bayern Munich reportedly inquired about Jurrien Timber, but it is understood he could follow Erik ten Hag to Manchester United.

The Bundesliga champions are close to signing Ajax pair Ryan Gravenberch and Noussair Mazraoui. Talks for Gravenberch, 20, are at an advanced stage, while Mazraoui has already agreed to move to Germany on a free transfer.

It appears Bayern also explored the possibility of signing a third player from Ajax this summer.

According to Florian Plettenberg, a Sky Sport reporter, the German giants inquired about Timber. However, it is believed the centre-back could join United.

It is claimed that the Red Devils are seriously interested in Timber, and talks with the 20-year-old’s representatives have already taken place.

And Timber isn’t the only player that United are looking to reunite with Ten Hag at Old Trafford.

Plettenberg has reported that the Premier League side are ‘trying everything’ to sign Frenkie de Jong, and are verifying the financial package for a potential move.

Barcelona would be willing to sell the midfielder for a tempting offer. But Xavi remains keen on keeping De Jong at Camp Nou, and the player isn’t pushing for an exit either despite flourishing under Ten Hag’s coaching during the 2018-19 Champions League campaign.