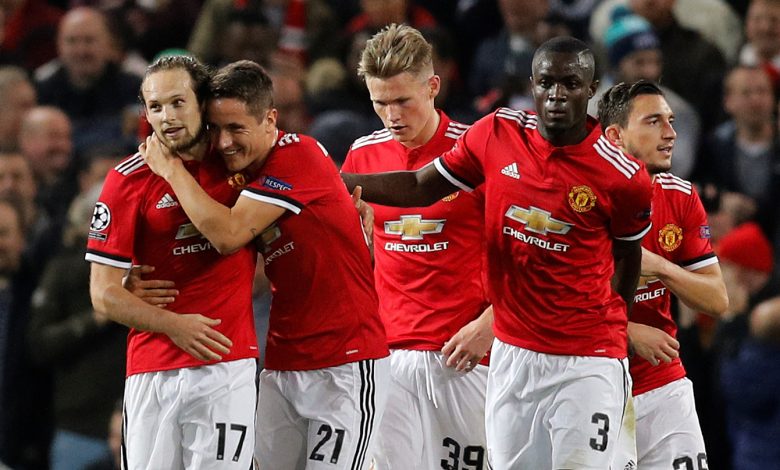 Erik ten Hag has started working for Man United. He touched down in London alongside his trusted Ajax assistant Mitchell van der Gaag this week for meetings over recruitment.

United’s backline is a particular area of concern for the new manager. The Red Devils have conceded more goals this season than in any campaign in Premier League history.

A centre-back is considered a priority in the upcoming transfer window.

Lisandro Martinez, the ‘cornerstone’ of Ajax’s defence under the Dutch tactician, has been added to the list of United targets, the Telegraph have reported. The Argentina international is seen as an ideal defender in Ten Hag’s one-v-one defensive approach.

However, before the Premier League giants move for any new central defender, they will have to show the exit doors to some of the current options in that position to ensure the squad balance is in a good shape.

According to transfer expert Fabrizio Romano, United are prepared to let Eric Bailly leave at the end of the season. He has not played a single minute of competitive football this year. But the club would be able to fetch a decent fee with two years still remaining on the 28-year-old’s contract.

Phil Jones is another centre-back for whom United will listen to offers this summer.