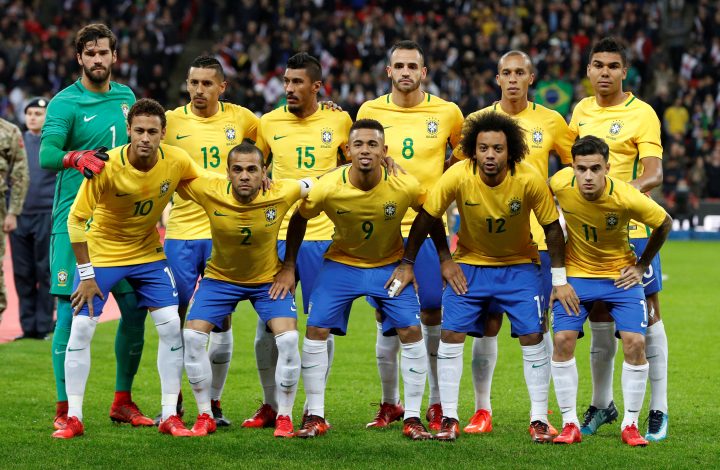 Manchester United’s transfer business with regards to incomings have stalled following Lisandro Martinez’s arrival, but they remain active in offloading players who aren’t part of the new manager’s plans.

Erik ten Hag made Tyrell Malacia his first signing at Old Trafford. The former Feyenoord man has been brought in to compete with Luke Shaw for the starting position at left-back.

Now, they’ve reached an agreement with Sevilla for the Brazilian’s transfer. As per Fabrizio Romano, full agreement has been completed between the two clubs. The 29-year-old will spend a season on loan in Spain. Although there’s no buy option clause to trigger for the La Liga club.

Alex Telles to Sevilla, here we go and confirmed! Full agreement completed between with Manchester United on loan dean valid until 2023. Been told there’s NO buy option clause. 🚨🇧🇷 #MUFC

Contracts being prepared in order to be signed this week. pic.twitter.com/YsrvqZjuIU

Romano added that contracts are being prepared in order to finalise the deal this week.

United are close to completing another full-back loan deal in the coming days. Ethan Laird is in talks with Watford to spend another season in the Championship.

Both Telles and Laird made multiple appearances during United’s pre-season tour, but were never going to get regular minutes in the Premier League come new season.