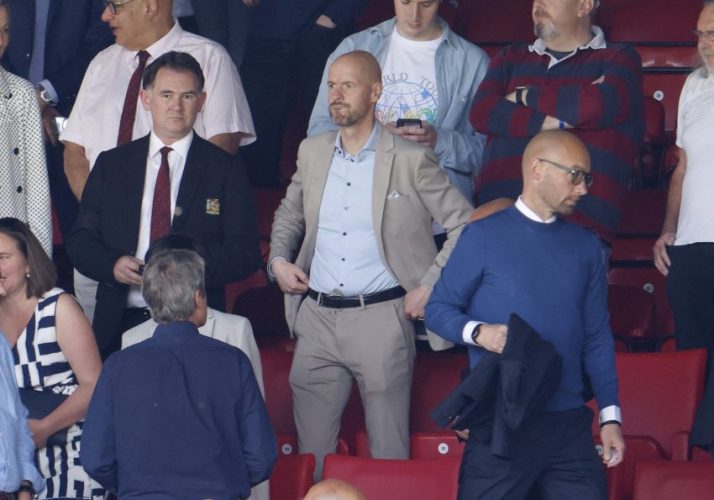 Erik ten Hag has been left with very limited options upfront ahead of the new season, leading to interest in Hakim Ziyech.

The Dutchman has demanded new attacking additions to his squad, as he deals with Cristiano Ronaldo’s transfer request and Anthony Martial’s injury days before Manchester United’s Premier League opener against Brighton and Hove Albion.

The club hierarchy do agree that United’s attack is light, but are reluctant to make a move for Ten Hag’s desired target.

According to French reporter Nabil Djellit (via The Sun), the former Ajax boss wants to sign Ziyech from Chelsea, and sees the left-footed right-winger as one of his priorities in the current transfer window.

However, some decision-makers at the club are not in favour of bringing the 29-year-old to Old Trafford, resulting in United blocking any deal at this stage.

Doubts regarding Ziyech, who has only made 29 league starts in two years at Chelsea, are understandable. But considering the lack of forwards at United and Ten Hag’s successful history with the ex-Ajax star, the Red Devils should at least explore a move.

Ziyech has shown glimpses of his ability at times in the Premier League, and might find his consistent self under the tutelage of his former manager.