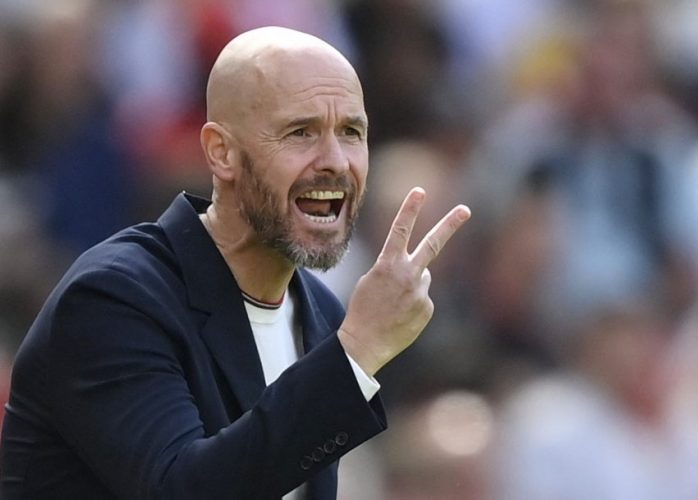 Graham Potter’s men forced the flaws of last season to resurface, and showed that Erik ten Hag will need much more than a positive pre-season to make Man Utd a team to fear, and Old Trafford a daunting place to visit for any opponent.

The transfer window is still open for another few weeks, providing the Dutchman with an opportunity to fix some of the issues through new additions.

Ten Hag desperately needs more attacking players, as he was left with no other option but to start Christian Eriksen in a false 9 role following Anthony Martial’s injury. The experiment didn’t work and United’s frontline looked toothless against the Brighton defence.

Even before the ball was kicked off on Sunday afternoon, United had approached Bologna to sign Marko Arnautovic, but their bid of around €9m for the striker was rejected by the Serie A outfit, as per Sky Italy.

The former West Ham talisman, who scored 43 goals in the Premier League, is open to return to England. The 33-year-old has already played under Ten Hag, as well as Steve McClaren, during his time at Twente.

The Dutch coach sees the Austrian as a squad player, who will add experience and physicality to the United frontline off the bench. However, at the moment it’s unclear whether the club will return to Italy with an improved bid for Arnautovic.