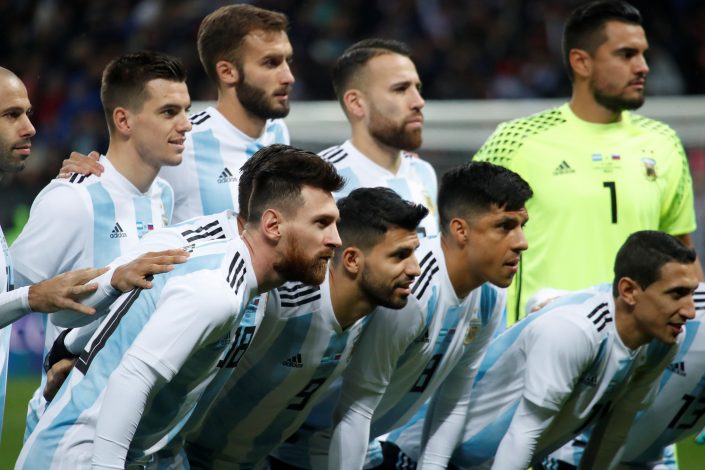 Man Utd have been primarily linked with Netherlands internationals during Erik ten Hag’s first summer at the club, but could end up signing a second Argentine this window.

Argentina centre-back Lisandro Martinez moved to Manchester from Amsterdam in July and impressed on his Premier League debut despite United failing to keep a clean sheet and losing 2-1 to Brighton and Hove Albion.

The Red Devils are now looking to bring his fellow countryman, Guido Rodriguez, who was part of the Copa America winning squad alongside Martinez last year.

As per Spanish outlet AS (via SportWitness), United have already started contacts for the Real Betis midfielder. It is believed that the transfer could be secured for a fee of around €20m.

Although it is added that Adrien Rabiot is United’s preferred option, with Rodriguez being seen as an alternative to the France midfielder. Juventus are open to sell Rabiot, but the Premier League outfit still have to negotiate personal terms with the player’s agent.

Rodriguez has done well for Argentina in recent times and have also been an important figure in the middle of the park for Betis in La Liga. A tough-tackling defensive midfielder by trait, the 28-year-old has the physicality to protect United’s backline better than the likes of Scott McTominay and Fred.