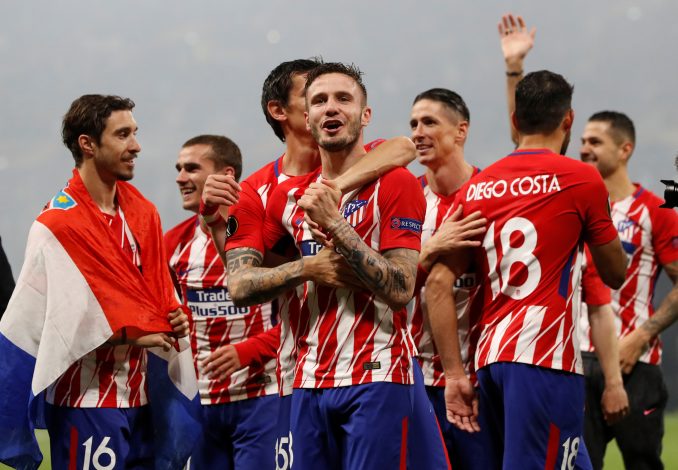 Man Utd could make another addition to their defence despite the end of the transfer window.

United’s latest defeat against Real Sociedad underlined that there are still glaring holes in Erik ten Hag’s squad, and waiting until the January transfer window to address them might lead to more setbacks.

On Thursday night, Ten Hag rested multiple players after his side’s fourth straight league win over the weekend. But Diogo Dalot was still named in the starting lineup despite starting all six of United’s league games this season.

After the break, Dalot was replaced with Lisandro Martinez, who took up the centre-back position while Victor Lindelof shifted to the right. Ten Hag didn’t consider Aaron Wan-Bissaka, highlighting the lack of options he has at right-back.

Reports in Spain (via The Mirror) suggest United are interested in signing Santiago Arias. The Colombian right-back is a free agent after Atletico Madrid released him in the summer. Further, it is claimed that the 30-year-old ‘has his bags ready’ to move to United.

Arias spent last season on loan at Granada where he made 12 LaLiga appearances.

Meanwhile, one former Atletico Madrid star has already agreed to move to the Premier League as a free agent. Diego Costa is set to join Wolves to replace striker Sasa Kalajdzic.