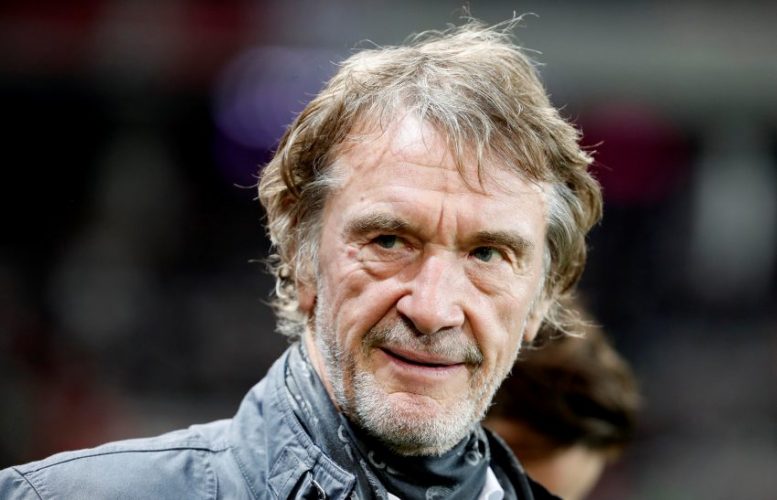 Talks regarding incomings and outgoings at Manchester United never fade, even after the close of the transfer window. And this season, murmurs of a change in ownership have also dominated the headlines.

The Glazers yet again went big in the transfer season, securing the likes of Casemiro and Antony. However, the lack of proper recruitment planning led to United agreeing to pay massive fees for the Brazilian duo days before the end of the window.

The Old Trafford faithful have not shied away from letting their frustrations known in home games this season, and the six new signings haven’t changed their stance.

At the same time, British billionaire Sir Jim Ratcliffe has confirmed his interest in buying United if the iconic Premier League club is for sale.

Reports in France suggest Ratcliffe, who owns Ligue 1 side Nice, is already making plans regarding certain operations at the club if he’s successful in buying the Red Devils. The 69-year-old is a lifelong United fan.

The Portuguese is highly respected in French football, having impressed with his recruitments at Monaco and Lille. He currently works as a football advisor for Paris Saint-Germain.