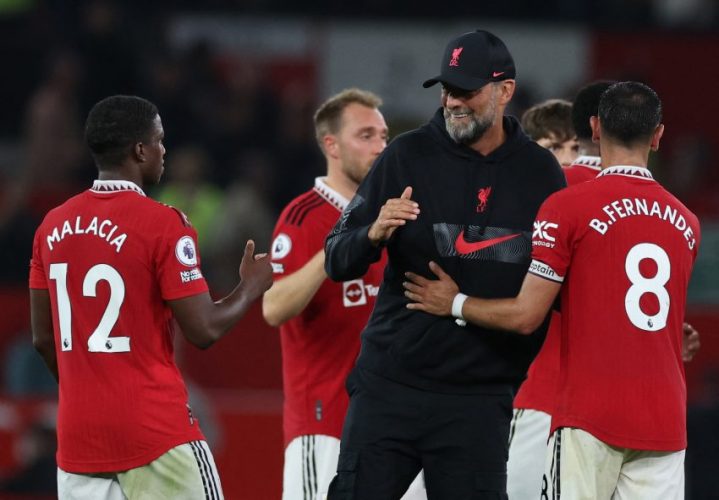 Erik ten Hag handed Marcus Rashford a start against Manchester City despite Ronaldo being fully fit and available. He started both games for Portugal during the international break.

After the break at the Etihad, the United boss once again overlooked the 37-year-old and turned to Martial to save the day. The Frenchman scored a brace, which proved to be too little too late as Pep Guardiola’s side claimed all three points with a 6-3 win.

Ten Hag explained his decision was motivated “out of respect to his big career”, but Roy Keane bashed United for showing his former teammate “nothing but disrespect” and said the club shouldn’t have stood in Ronaldo’s way in summer.

Now, it’s being reported that Ronaldo is still looking to depart Old Trafford and is eyeing a January exit. According to The Telegraph, the Dutchman is open to letting his star player leave if an acceptable offer is made.

Ten Hag initially wanted to keep the Portuguese captain and build his side around him, but Ronaldo missed the big part of the club’s pre-season, opening doors for Martial and Rashford to lead the line. His only Premier League start of the season so far came in United’s 4-0 defeat at Brentford.