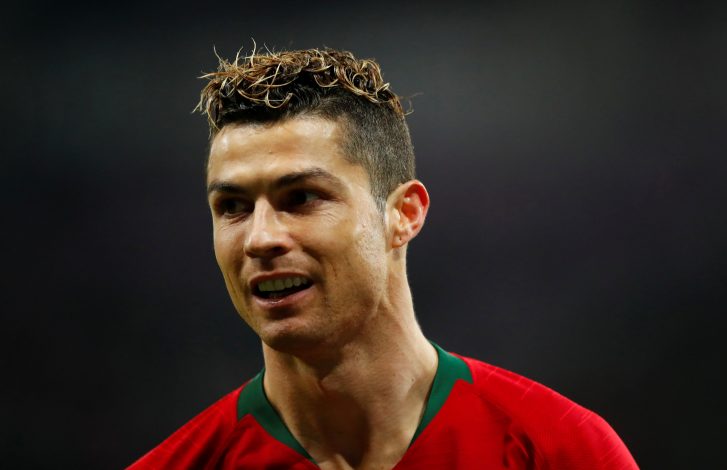 Manchester United will face Chelsea on Saturday without an experienced striker in their squad. Left-winger Marcus Rashford is set to slot into the middle of the attack once again, as Anthony Martial remains unavailable due to his injury.

Meanwhile, Ronaldo, who has made six substitute appearances in the Premier League this season, won’t be available to make his mark off the bench at Stamford Bridge.

He’s been dropped out of Chelsea’s game after refusing to come on as a substitute in United’s 2-0 win over Tottenham Hotspur.

The lack of quality forwards has been one of Ten Hag’s biggest headaches during his early days at Old Trafford, and the Dutchman would certainly want the club hierarchy to address the issue in January.

In Spain, Joao Felix is struggling for game time under Diego Simeone. It’s claimed that the Portuguese striker wants to depart Atletico Madrid.

According to Deportes Cuatro (via The Sun), Felix’s situation could open doors for the English outfit to make a move. A loan switch in January with a view to a permanent transfer in summer is being suggested as an option.

Ronaldo is also likely to push for a move in the winter window. Interestingly, both Portuguese stars are represented by Jorge Mendes.