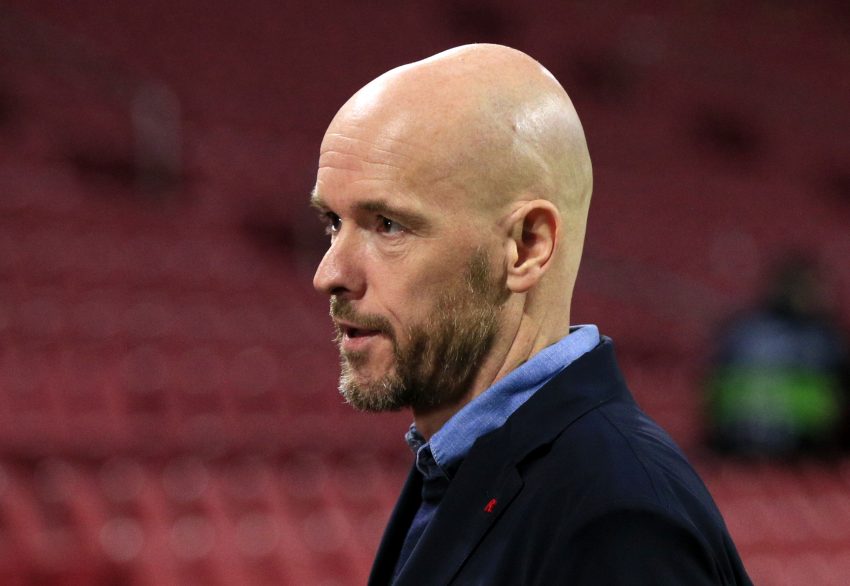 Manchester United remain in talks to sign Wout Weghorst after earmarking the Dutch striker as their primary target to strengthen their frontline in January.

The hierarchy at Old Trafford don’t intend to spend big during the winter transfer window and only want to bring in a short-term fix this month. As such, there aren’t many strikers available out there capable of solving goal-scoring woes at the club.

Joao Felix has agreed to join Chelsea on loan from Atletico Madrid, and multiple clubs are interested in French forward Marcus Thuram. United, meanwhile, have set their sights on Weghorst, who’s viewed as a proven goalscorer by the Premier League giants.

The Netherlands international scored just two goals for Burnley in the league last season, but according to the Mirror, Erik ten Hag is not concerned at the player’s record at his parent club, pointing to the fact Weghorst has bagged nine goals in 18 games at Besiktas, where he moved on loan following the Turf Moor outfit’s relegation. The former Wolfsburg man also scored twice against Argentina in the World Cup this winter.

Besiktas also highly rate the 30-year-old and don’t want to let him leave at this stage of the season. It is understood that to get the deal for Weghorst done United may have to increase their loan fee offer from £2m to £3m.

However, the 6ft 6in forward appears to be very keen to join Ten Hag’s side. According to Gokhan Dinc (via The Sun), he is prepared to pay the compensation fee out of his own pocket to ensure he moves to Manchester.