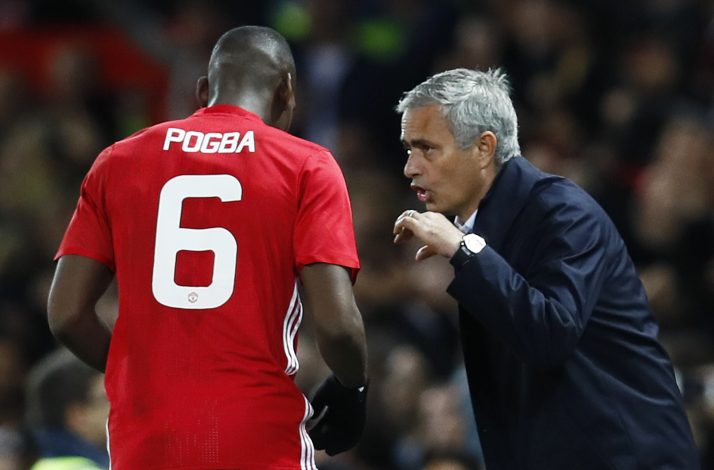 Paul Pogba has revealed the part of training that he as well as his United team-mates despise.

The Frenchman is United’s main man in the middle of the park, and is essential to every attack they make with his incredible eye for a pass.

However, being a central midfielder means you have to defend as much as you attack, and it is an aspect that must be worked on in training in order to be perfected.

Jose Mourinho is known as a pragmatic manager and a coach who would rather choose to defend than attack. As a result, his training sessions are bound to hand special importance to the art of defending.

And now, Pogba has revealed that this is the one part of training that he and his team-mates cannot stand.

“My favourite part is the game at the end of the session,” said the France international [via Mirror]. “The worst is the same for everyone I think – the tactics. Defensive tactics because you just have to drill, you don’t have the ball.

“I always learned playing with my friends. When you come from where I come from it was like two-vs-two, three-vs-three. It was physical and technical so I always loved it. I always loved the beautiful tekkers, the nice skills.”

It is fair to say though, that Mourinho’s determination to shore up his side’s defense has worked wonders for them this season. His side has conceded only 8 in the Premier League so far this season, which is the least of any other team in the competition.