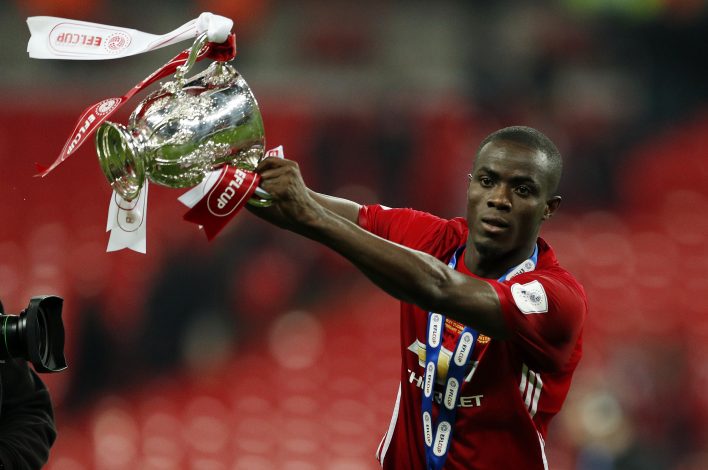 Virgil Van Dijk’s contributions since joining Liverpool have been impeccable. The Dutch defender has arguably had one of the biggest impacts in the Merseyside Reds ascent back to the echelons of European football.

Last campaign, it was the Champions League title that was in evidence of Van Dijk’s largely unassailable defensive numbers. This season, while Liverpool are dominant atop the Premier League table, the defender hasn’t been as impeccable in his contributions to the club’s success.

This can be illustrated quite well when his 2019/20 numbers are compared with Eric Bailly’s inaugural season with Manchester United back in 2016/17.

It has to be noted, however, that Bailly managed 25 appearances throughout that campaign, while Van Dijk’s caps prior to the COVID-19 suspension this season stood at 29.

Hence, the raw number of clean sheets don’t paint an apt picture as both led their sides to 12 each. However, thereon the appalling differences begin to be shown. Bailly’s efforts ensured that only 15 goals were conceded by the outfit, while Van Dijk let in 21.

More appallingly, Bailly attempted 60 tackles during the season while Van Dijk’s recent numbers show that only 22 tackles were attempted. Of these, the Dutchman was successful in only 55% while the Ivory Coast international’s more resounding rate was 72%.

Bailly was just shy in tally in terms of clearances at 126 in comparison to Van Dijk’s 135. However, when it came to recoveries, the United man had the edge again with 172 to his name versus Van Dijk’s 159.

Consistency is the key here and that’s where both players appear to be faltering. Even though Bailly has these clearly exceptional numbers in retrospect, his later injury woes marred their impact.

As such, it is crucial for Van Dijk to deliver performances like those of last season more often in the years ahead in hopes of stamping a lasting influence.