The Ligue 1 giants, who progressed into the quarterfinals of the Champions League with a 2-0 victory over Borussia Dortmund, are already looking for midfield reinforcements for next season – as they continue to chase their maiden trophy of Europe’s premier club competition.

Paris Saint-Germain have been largely linked with Juventus star Miralem Pjanic. However, according to recent claims from Calciomercato, Paul Pogba is also in their transfer wishlist.

The report adds that the French champions are willing to offer Angel Di Maria and Julian Draxler to Manchester United as part of a swap deal for the 27-year-old midfielder.

He has missed most of the 2019/20 season due to injury, but PSG believe the Frenchman, who grew up in the Parisian suburb of Lagny-sur-Marne, can strengthen their midfield.

However, it’s unlikely that the decision makers at Old Trafford will be interested in bringing back Di Maria. 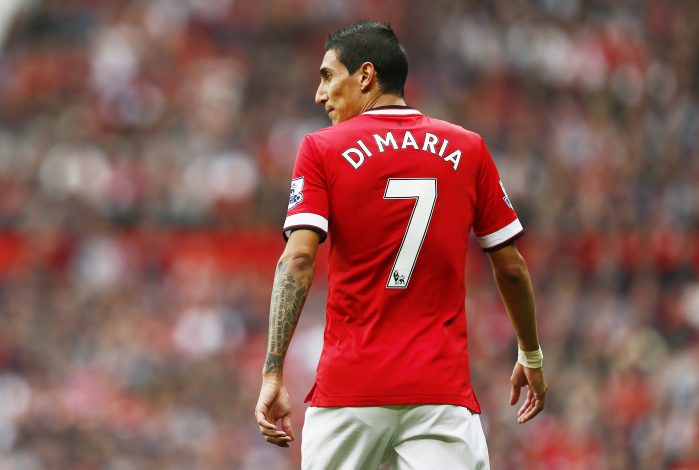 They smashed the British record transfer fee to sign the Argentine playmaker from Real Madrid in 2014, but he flopped in the Premier League, and was sold to PSG after just one season.

Julian Draxler, nevertheless, would make sense for the Red Devils, as the 26-year-old German is capable of playing across the pitch in an attacking role and still has his best years ahead of him.