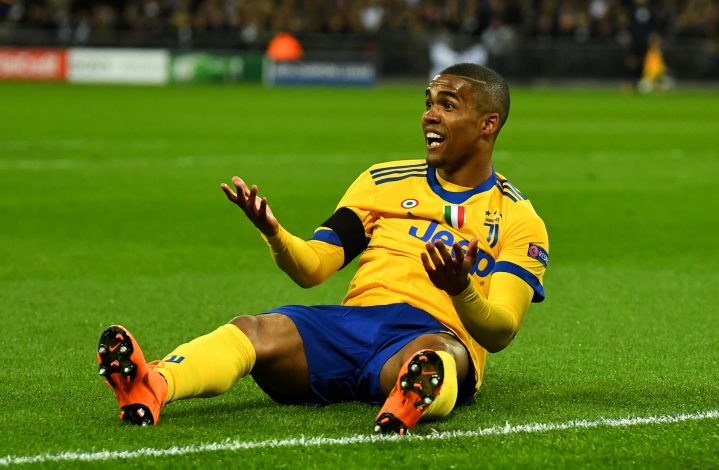 Juventus are prepared to offer Miralem Pjanic or Douglas Costa to Manchester United for Paul Pogba.

The Serie A leaders acquired Aaron Ramsay and Adrien Rabiot on a free transfer last summer but both midfielders failed to make any significant difference to the side.

As a result, Juventus are back in the hunt for a new midfielder ahead of the summer transfer window.

Paul Pogba, who left Turin to return to Manchester in 2016, is at the top of their wishlist but as per Gianluca di Marzio, the Italian giants cannot match the Red Devils’ valuation of the French superstar.

Instead, Maurizio Sarri’s side are willing to offer one or even two of their first-team players in exchange for Pogba, who’s also wanted by Real Madrid.

“Juventus would like to have him back, but they will only do swap deals,” the Italian journalist told Sky Sports.

“So it depends on whether United need or wants some Juventus players that they can put in the deal, like Miralem Pjanic and Douglas Costa. I know Juventus and Manchester United have had contact even in the last days because Juventus would like to do this type of deal.”