Marcus Rashford has been out since mid-January with a back injury, however, prior to that the Englishman was having a superb season, having scored 14 goals in 22 Premier League appearances.

The 22-year-old was expected to fill the void left by Romelu Lukaku, who moved to Inter last summer, but he failed to impress in the number 9 role.

However, since Ole Gunnar Solskjaer moved him to the left side of United’s attack, Rashford has taken up his performances to another level, and has scored more goals when starting at left-wing than the likes of Raheem Sterling and Sadio Mane in the Premier League this season.

Matteo Darmian, who returned to Serie A after spending four years in Manchester, is aware of the potential of his former teammate and believes he can go right to the very top.

He told the Guardian: “I still remember Marcus Rashford’s first session with the senior squad like it was yesterday. 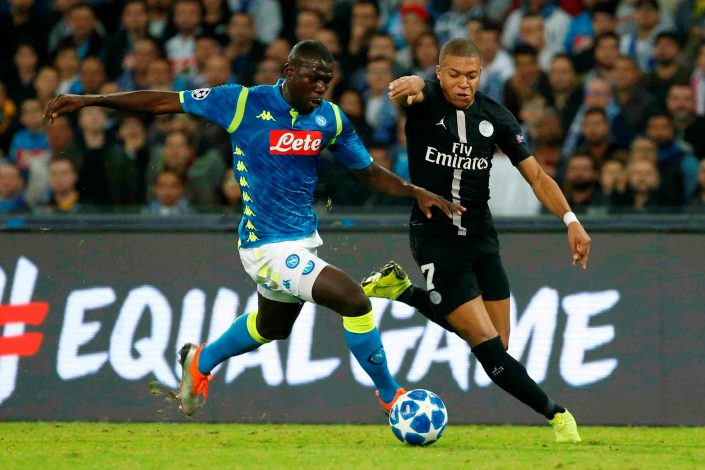 “I immediately thought: ‘Wow, this is an incredible player.’ “He did so many impressive things for a player of his age and the way he improved in every detail really impressed me. If he continues to work the way he has done so far he can be a Ballon d’Or winner.

“I’m convinced of this. He impressed me the most of all the players at United and he’s very young and can still improve. For me he can reach the level of Kylian Mbappe and compete for the Ballon d’Or for years to come.”