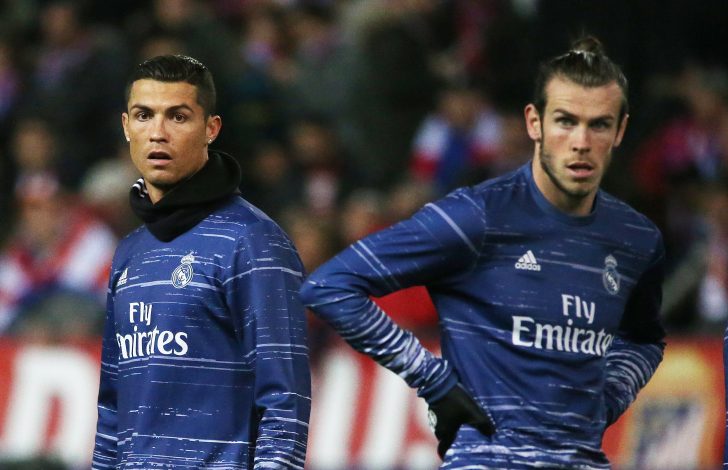 Manchester United’s Premier League winning days are swiftly becoming the matter of the yesteryears. Even though they are presently in a state of rebuild to attain that echelon of football, it will be quite some time before the glory is retained.

Sir Alex Ferguson, of course, was the engineer of that dream trophy haul and his retirement is one that the club is yet to recover from, even four managers later.

Now, another dimension in the events leading up to the retirement has been added and it is shocking.

Patrice Evra, whilst speaking to the UTD Podcast reveals how it came as a shock that Ferguson was to retire: “Two weeks before his retirement, I remember there was a lot of media saying Ferguson will maybe retire next year, and he said to me, “Patrice, I will never retire. I will be here another 10 years”.”

Evra then drops the bomb on what precisely Ferguson was planning for the future: “He then said: “My target is I’m 99 per cent sure we will have Cristiano Ronaldo and Gareth Bale. I just need these two players to win the Champions League again. Ninety-nine per cent”. 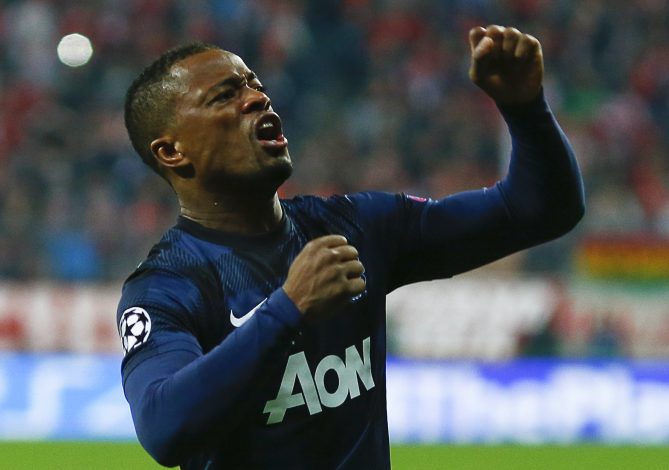 “And to be fair, when I speak with Cristiano, I ask him and he said yes to the boss, and was coming to join United. He told me this.”

However, the mega-swoops never occurred and Ferguson swiftly announced that he would be retiring from a winning spot, aiding the Red Devils to lift their memorable 2012/2013 Premier League title.

Evra also added that Ferguson’s eventual retirement decision was based on his personal reason to support his wife and he told the same to his players.

In a prior interview to the Telegraph, Ferguson had reiterated that he would have “carried on” managing the club but felt that his wife needed him after her twin sister had passed away.

One does wonder how things would have differed had they been purchased and Ferguson stayed on at the helm. The vacuum created by United’s drop resulted in some memorable moments, like Leicester City’s illustrious title win and Liverpool’s return to the top of English football.