Bruno Fernandes has had a huge impact at Man Utd since his arrival from Sporting Lisbon in January. The Portuguese midfielder won Premier League’s Player of the Month for February, and was recently voted in BBC’s Premier League Team of the Year by fans.

Since making his debut, the former Sporting captain leads the way for Man Utd in all attacking stats, and has replaced Paul Pogba as the club’s main creative threat.

However, there’s no doubt about the Frenchman’s immense talent, and everyone is relishing the prospect of Pogba playing alongside Fernandes.

Replying to a question from Sky Sports on the potential midfield partnership, Ole Gunnar Solskjaer said: “Good players can always play together, so definitely, they can – it’s a big yes.

“I think it’s exciting… we do have an exciting squad. I’ve got Scott, Fred, Nemanja. There’s many games coming up and I’m sure we can find a good connection between them. We’ve been discussing that as a coaching team of course, and we’re looking forward to it. 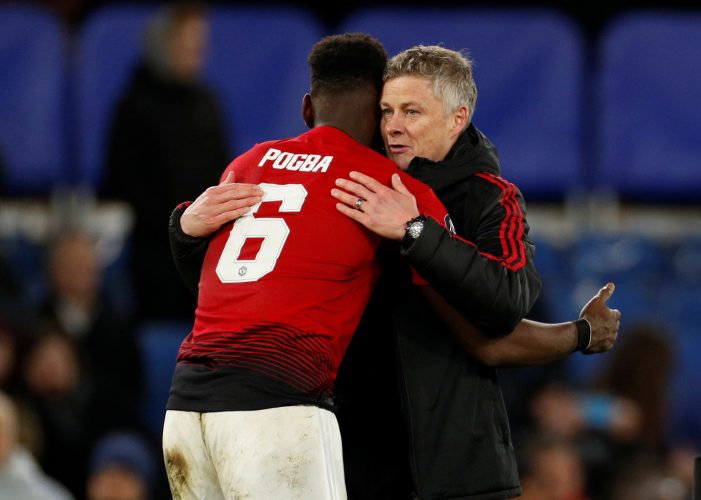 “Of course Bruno coming in, making the impact he made, it was a boost for everyone, the club, supporters and players. Getting Paul and Marcus Rashford back would be fantastic.

“Paul has had a difficult season with injuries, and Marcus as well is getting back. So for us, and for them too, this gives them a chance to start on a par or even ahead of other players.”