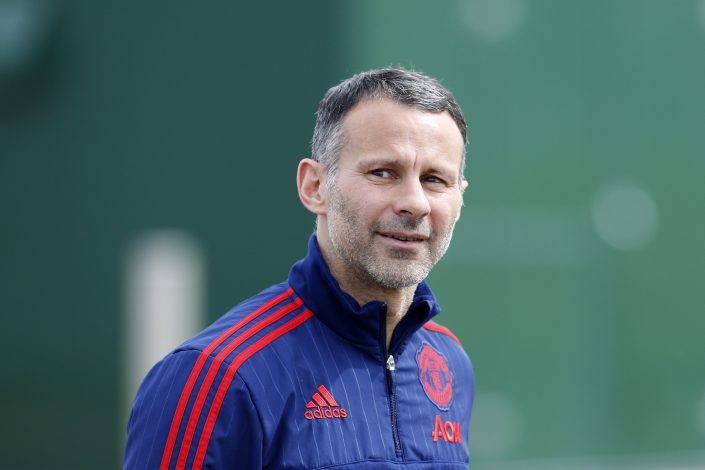 The Wales manager played an important role in Daniel James’ transfer to Old Trafford last summer, and now according to the Mirror, he has urged Ole Gunnar Solskjaer to sign another Welsh talent, Joe Rodon.

Ryan Giggs handed the 22-year-old his international debut, and is a big fan of the defender.

Joe Rodon has played 48 matches in the Championship, and has attracted a lot of interest from clubs in England’s top tier since breaking into Swansea City’s first-team squad in 2018.

Ole Gunnar Solskjaer is reportedly looking for a new centre-back who will provide competition for Victor Lindelof.

The Mirror believes Man Utd are plotting a £20m move for Joe Rodon, and Swansea City are ‘willing to do business amid the coronavirus crisis’.

Man City are also looking closely at the highly-rated defender, as Pep Guardiola is yet to find a suitable replacement for Vincent Kompany.

Both John Stones and Nicolas Otamendi failed to step up for the Premier League champions following the departure of the club captain last summer.