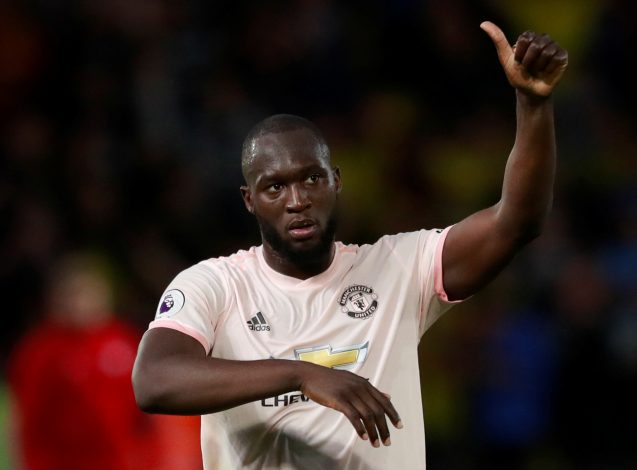 As football slowly begins to return to European venues, fans will be still left disappointed with regard to not being able to attend the games live.

Instead, they will have to view the great game from the safety of their homes so as to continue the physical distancing norms in place to battle the COVID-19 pandemic.

However, being in the stadium isn’t always a memorable experience, as PSG fans will be all too familiar.

Last season, the Parc de Princes was roaring and singing with delight as victory over Manchester United seemed likely, ensuring progression into the quarter-finals of the UEFA Champions League.

However, a splendid performance from the English side cemented by a last-minute Marcus Rashford penalty did the unthinkable and brought back the game.

Now, Rashford reveals the details about what transpired between him and Romelu Lukaku when it came to deciding who would take the controversial and decisive VAR-awarded spot-kick.

Speaking to tennis icon Andy Murray on a Facebook live chat, Rashford narrates: “The penalty was between me and Rom I think. But you know Rom is one of those guys who if, well, in that particular game he’d scored two goals already, he could have taken it and got a hat-trick.”

However, Lukaku, who has since joined Inter, did a solid gesture, as Rashford adds: “But he’s the kind of guy that when you play in a strike partnership with him, he wants you both to do well and he just threw the ball to me and said you take it.

“But he just said he wanted me to take it so that was when you just sort of prepare yourself for the moment and just try and relax.”