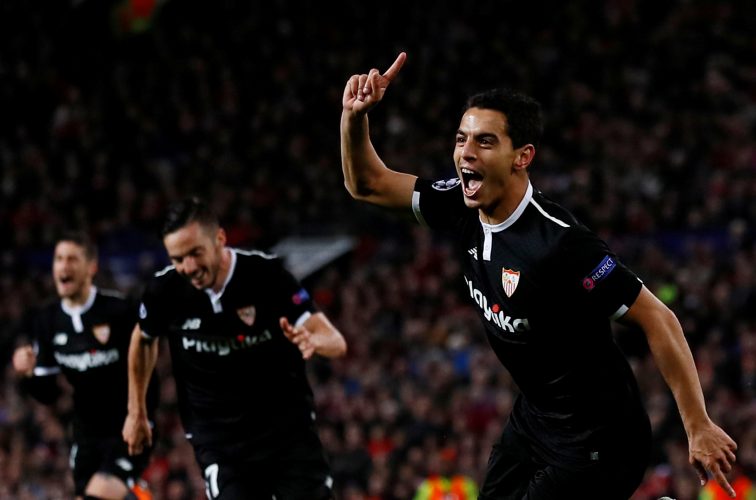 Man Utd appear to be linked with a host of names all of a sudden. While this is by no means an anomaly given the club’s spending power and the general tendency of transfer rumors, the post-pandemic economy doesn’t exactly favor a splurge of cash on multiple transfers.

At the same time, the state of affairs also means that potential sellers will begin to become desperate, resulting in many prized assets being released prematurely to make way for a financial resurgence.

Having said that, this may also mean that the normal bargaining at hand that delays and elongates deals may be reduced.

Now, something of the sort may be at hand with a familiar name.

As per ESPN, Man Utd are eyeing Wissam Ben Yedder for a potential summer acquisition.

It is understood that the striker will likely be offloaded by AS Monaco in a bid to better their economic situation. While the club was generally struggling in that regard, the lockdown did not help matters in the slightest.

As such, the 29-year-old Yedder, who has been a prolific goal scorer over stints in Spain and France, could be the most sellable asset. The report believes that the Ligue 1 outfit will certainly look to make more than the €30 million they paid to acquire the Frenchman last summer.

While his contract is still active until 2024, it is unclear as to how big of a bargaining chip it will be for Monaco given the situation.

As for the player himself, a move to the Premier League wouldn’t hurt and would certainly be a big step up. Likewise, Ole Gunnar Solskjaer’s side would do good to add someone of his tendency to their attacking options upfront.