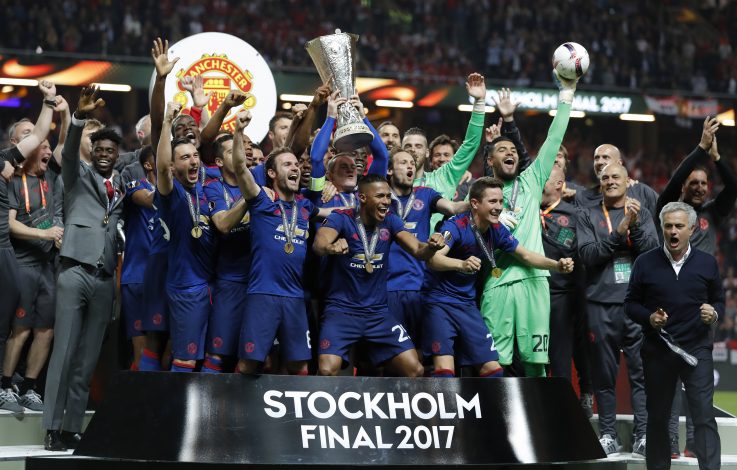 Three years ago, Man Utd lifted the Europa League title after defeating Ajax 2-0 in Stockholm. The Jose Mourinho-led outfit seemed promising and the European glory was touted to be a stepping stone.

Three seasons since, United have yet to have attained a piece of silverware and were only just beginning to establish a managerial transition and a capable roster. Let us have a look at the lads that dotted the Red Devils’ starting eleven back then and where they are now:

The trusty attainer of clean sheets back then, Romero remains United’s second-choice goalkeeper, arguably one of the best in the globe at that role.
This campaign too, the Argentinian has displayed impeccable ability and has the highest clean sheets in the same competition.

United’s former go-to right back has since parted ways with the side. The Ecuadorian international now plies his trade for L.D.U. Quito.

The English centre-back had then provided the all-important assist to the second goal of the night. Presently loaned out to AS Roma, a return to promising numbers may still peg him to a continued Old Trafford tenure. 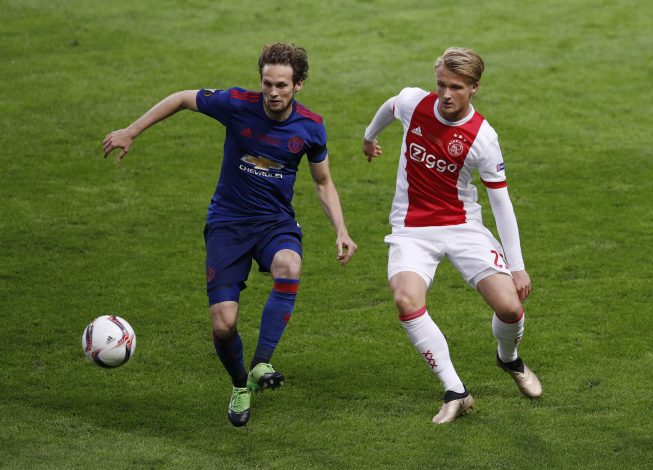 Then a crucial component of Mourinho’s outfit, the Dutchman quickly fizzled out of importance in the months to come. Having left Old Trafford in 2018, Blind now functions for the side he helped defeat – Ajax.

Another United player who swiftly collapsed into anonymity in the seasons to come. The Italian’s exit was delayed until 2019 when he eventually joined Parma.

Arguably the finest player from this lot who no longer functions for the Red Devils. The failure to agree on a new deal in 2019 saw the Spaniard released on a free transfer and join PSG. 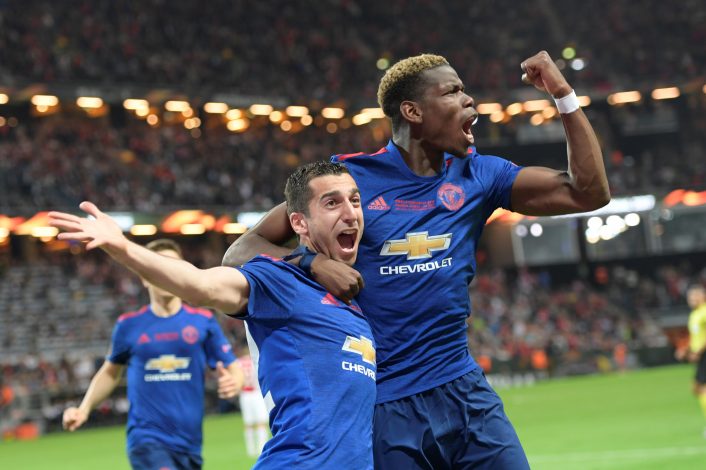 The crucial goal-scorer of the night, much before all the issues with Mourinho. Pogba remains a part of United although the constant murmurs surrounding his potential exit makes one wonder for just how long.

The Belgian was impeccable during the outing and did his job perfectly. However, the tryst couldn’t be extended indefinitely and he currently features amongst the ranks of Chinese club Shandong Luneng Taishan.

The David Moyes-era signing who is still going strong at Old Trafford. However, age is catching up to the Spaniard and the twilight days may soon be on the horizon.

The former Borussia Dortmund star appeared to have secured the perfect end to the season, having netted the goal that cemented United’s title.
However, consistency proved to be an issue for the attacking midfielder who was eventually swapped out for Alexis Sanchez in an infamous deal. He now plays for Roma, on loan from Arsenal.

Back then, Rashford was yet to cement himself as a regular forward as he has now done under Ole Gunnar Solskjaer.

Filling in for the injured Zlatan Ibrahimovic, the starlet had only just begun his days of consistent brilliance with the Red Devils.

With regard to the substitutes that made their mark on the night, Jesse Lingard and Anthony Martial are still plying their trade for United with the former struggling and the latter improving. Wayne Rooney ended his United journey and had intra-league and inter-continental stints before now landing with Derby County in the Championship.

If European football resumes, will United have a chance at aping this feat, whether it be this season or next?