The more exciting aspects of transfer windows are almost always spurred on by domino effects. The unexpected sale of a crucial player has the potential to set in motion a full scale overhaul as funds quickly become available.

Such a scenario could easily play out with regard to Paul Pogba. The French midfielder’s exit-bound nature has kept United on their toes for quite a while now.

As per the latest claim from Le10Sport, Pogba’s agent Mino Raiola has commenced talks with Juventus over a summer return of the Frenchman.

The timing of this claim is certainly peculiar given that another recent murmur from Todo Fichajes pointed out that a transfer for Saul Niguez to United is all but done.

The Atletico Madrid midfielder is largely viewed as the replacement for the Frenchman at Old Trafford. However, a crucial aspect of that particular claim was that the Niguez deal would only be sanctioned if Pogba is sold this summer. 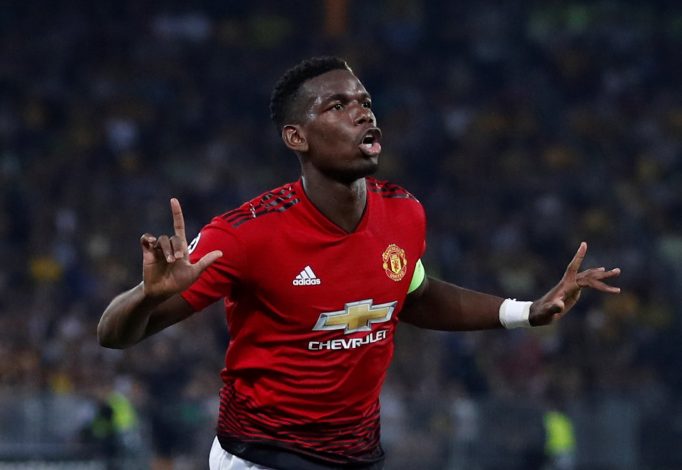 As such, the Juventus angle could play out well for both transfers to occur, provided the Serie A side is able to meet Ed Woodward’s high asking price.

The report adds that Pogba himself is willing to listen to all interested parties and their offers.

In that regard, Real Madrid are also alleged to be still in the running for Pogba, but would have to engineer numerous big sales in order to raise the adequate funds.

Lastly, it is understood that Ole Gunnar Solskjaer would prefer that Pogba stays at Old Trafford as the academy graduate is still an integral part of the squad’s tactical hopes going forward. As such, the Niguez deal takes on the look of a urgent contingency plan, at best.