While it is almost always the norm that the Red Devils will be linked to a host of names every window, the economic condition that this particular situation poses makes any deal come under even more scrutiny than it normally would.

While the fresher names doing the rounds will have to await renewed updates and perhaps even the summer window itself in order to further develop, that may not be the case for the more persistent sagas.

In that case, ESPN FC suggest that United will put in place some important measures in other to acquire Jadon Sancho from Borussia Dortmund.

As per the claim, the Red Devils will look to sell Alexis Sanchez and Chris Smalling in the upcoming window to achieve the same effect.

Both players are presently loaned out to Serie A outfits with Sanchez plying his trade to mixed results at Inter Milan while Smalling has had a relatively fruitful spell at Roma. 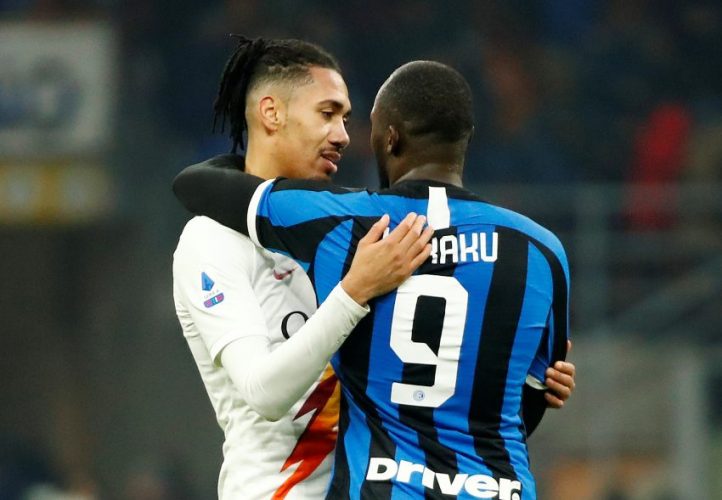 Even though Ole Gunnar Solskjaer and company have expressed a desire in the past to retain the services of the two players, the circumstances and the massive transfer fee that the 20-year-old Sancho will command makes such a potential sale appear sensible.

The report goes on to add that the Old Trafford outfit may also consider offloading Jesse Lingard, Phil Jones, and Marcos Rojo to further clear their wage bill and finance the Sancho move.

At this stage, all these murmurs are still speculation, however, and the club could yet fluctuate on their stance.

However, Sancho being identified as their prime target may likely be the story of the upcoming transfer window.