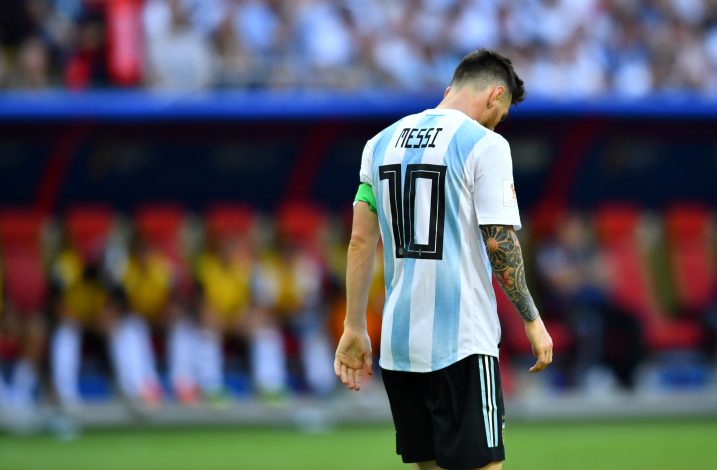 Manchester United’s summer transfer haul is bound to be an intriguing one. Several players continue to be incessantly linked with the Red Devils.

Many of these players are for spots that they could certainly do with reinforcements at, but the financial conditions of the times is likely to result in a much more conservative strain of spending.

To top that off, the Premier League outfit are also eyeing some big money moves. Top of the list in terms of both cost and desire remains Borussia Dortmund’s Jadon Sancho. While most claims point to an active pursuit by United for the starlet, few reports suggest contingency plans in the event of a failure.

According to MEN,  Manchester United have identified Velez Sarsfield winger Thiago Almada as a target if they fail to acquire Sancho this summer.

Furthermore, as per Fichajes, Ole Gunnar Solskjaer and company are already negotiating a deal for the 19-year-old.

Almada’s release clause will be the likely avenue for United to try and secure his signature. In that regard, he could cost the Old Trafford outfit a relatively paltry sum of £20 million.

The same claim also adds that the higher ups at the club are impressed by the player’s versatility and as such view him as an adequate addition to the side. In fact, he already has the reputation of being hailed as the ‘new Lionel Messi’.

As Daniel James’ transfer from last summer has brilliantly illustrated, purchasing young players for a bargain fee may be a safer bet than splashing the cash.

Then again, the kind of incredible antics that Sancho has been upto as of recent make even that metric appear questionable.