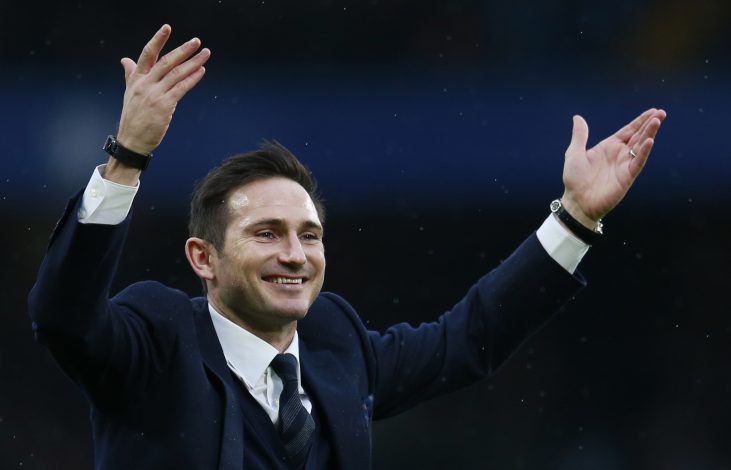 Showcasing feeble performances in the transfer market over the last few windows, Chelsea have finally made up their mind to step up their negotiation game.

Further intriguing the supporters of the English side, reports had started to surface featuring the Blues’ interest in signing Kai Havertz. The Bayer Leverkusen star has been attracting the attention of a lot of European giants lately by displaying a great form this season.

The 20-year-old has managed to register 15 goals and eight assists to his name across 38 games in all competitions till now this campaign.

The talented midfielder was previously targeted by Manchester United. However, as per ESPN, Chelsea are aware of the fact that the Red Devils are currently occupied with cooking up a deal for Jadon Sancho, who’s also a mutual target.

They are convinced that the Borussia Dortmund star favours a move to Old Trafford.

Regardless, exploiting the current circumstances, the Blues have strategically opted to focus their efforts on swooping Havertz while United direct their attempts on roping in Sancho.

However, the Premier League giants still face fierce competition from Real Madrid and Bayern Munich for the signature of the Germany international.

But with Frank Lampard backed well by Chelsea owner Roman Abramovich this time around, the supporters expect the Stamford Bridge outfit to get their hands on Kai Havertz first.