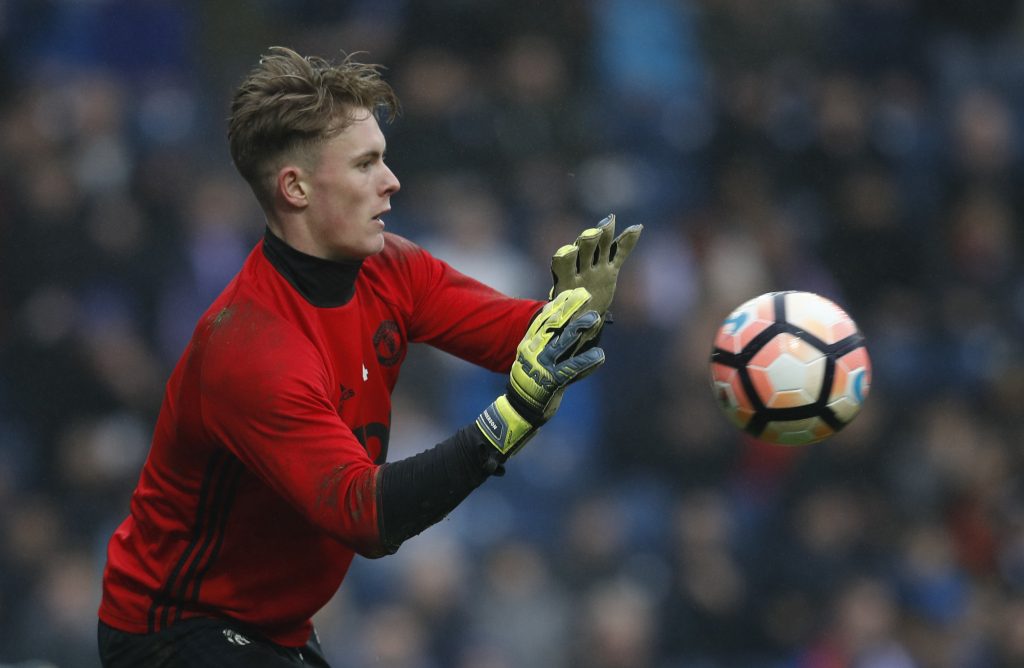 Premier League football resumed with gestures historic, stadiums empty, canned crowd noise attempting to fill in for passion, technology failing to keep up its task accurately, and an underwhelming 0-0 draw.

However, one standout statistic from a game that seemed to have none that mattered on paper was the performance of Dean Henderson.

With a firm cleansheet kept, the on-loan goalkeeper from Manchester United has now secured an astounding 11 in his inaugural Premier League campaign. This is the finest tally of any shotstopper in the Premier League, tied with Burnley’s Nick Pope, while the likes of Kasper Schmeichel, Ederson Moraes, and Allison share the second spot with 10 clean sheets apiece.

Interestingly David De Gea, who Henderson hopes to succeed at Old Trafford, only has 8 to his name.

At only 23 years of age, this is a remarkable accolade and made even more impressive by the fact that this is his first stint with a Premier League outfit.

Manchester United did extend a helping hand to Sheffield United when they permitted the side to retain their loan for Henderson until the end of this season. On prior terms, his contract would have ran out at the end of this month.

As such, the higher ups at Old Trafford are bound to keep a close eye on the Englishman and will have to play their cards smartly of they wish to make a smooth transition from De Gea to Henderson and not lose out on such an excellent prospect.

Will this occur through yet another season on loan with Sheffield United, a side that has a realistic chance of becoming a freshly promoted side to clinch a Champions League spot for next campaign? Only time will tell.

← How Much Football Depends On Its Spectators?Potential Lineups: Tottenham Hotspur vs Manchester United →