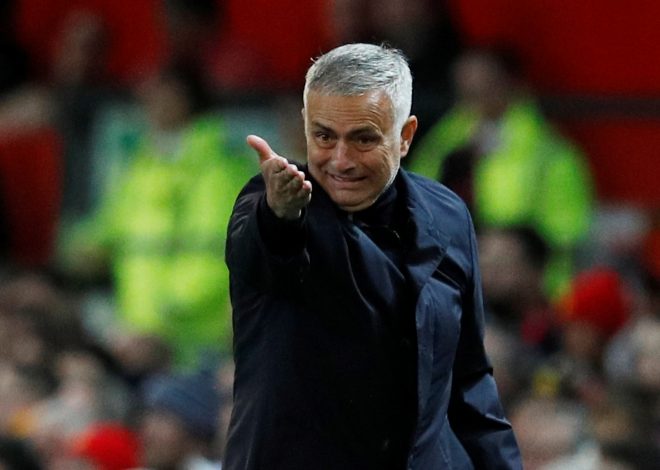 Ahead of pointing out how the updated five substitutes rule favours clubs with greater resources, Jose Mourinho declared that he was disappointed over the cheap penalty awarded to Manchester United in their last night’s clash.

Tottenham looked as though they were getting back to the track following the long break when Steven Bergwijn registered the opener of the much-awaited fixture.

However, the second-half substitute of United, Paul Pogba, rose up to the mark and aided his side to salvage a point from the match. The Frenchman thus recorded brilliant stats, pairing up with Bruno Fernandes in the midfield for some high calibre playmaking.

After the 80-minute mark, the ex-Juventus attacker was down on the ground because of physical contact with Eric Dier, for which the Mancunians were awarded a spot-kick which happened to be crucial for last night’s tie.

Regardless, the Tottenham head coach believed Dier was “fantastic” in the game and rather went on to criticise the VAR for their decision on what he claims to be is a “cheap penalty”, whilst cutting the referee some slack.

Following the final whistle, the Portuguese gaffer proclaimed (via BBC): “Paul Pogba did his job. That is it. I think Jonathan Moss was also trying to do his job the best he could. I think the VAR is a different situation.”

The influential figure was also affected because of the fact that Serge Aurier was not given a free-kick, which according to him was a deserved one.

Nevertheless, the fixture which the Special One deemed as “hard to manage” one, has presented Spurs with a point as they try to edge closer to the Champions League qualification spot in the Premier League table.