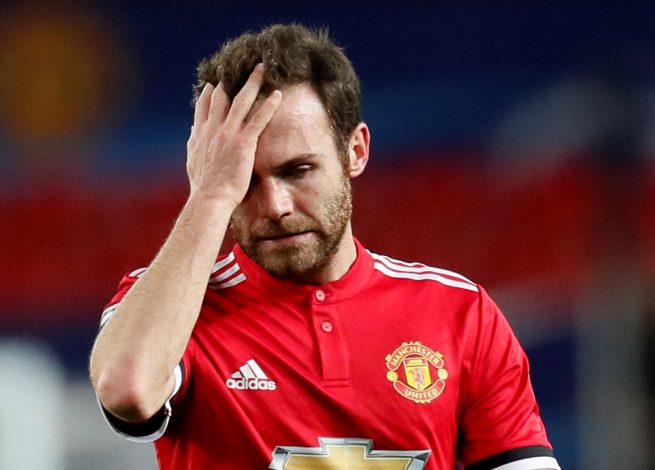 Manchester United will have to be smart about their investments in the upcoming summer transfer window. While the post-pandemic economy is likely to place much restraint on their spending, the Old Trafford outfit can’t ignore the positive form of their side and miss the opportunity to make the apt additions to the roster in a bid for growth for the next campaign.

A similar level of caution will also have to be exercised on letting go of players, be it to create funds for incoming talent or to just ease the burden on the wage bill and clear deadwood. In this regard, a familiar name may be leaving United.

According to Turkish outlet Sansursuz Futbol  (via Sportwitness), Juan Mata is eager for an exit from Manchester United this summer.

The report pegs Turkish side Fenerbahçe S.K. to be the destination that the Spaniard is interested in and also claims that the Süper Lig outfit is eyeing him as a potential signing.

It is understood that the 32-year-old Mata isn’t happy with the gametime that he is getting at Old Trafford. Further, the dominance of the likes of Paul Pogba and Bruno Fernandes in central midfield and the promising youth and quick legs of Mason Greenwood and Daniel James respectively at the wings leaves him little role to play save as a substitute.

As such, a desire to leave does seem understandable. What does come as a surprise is that this intent arrives just over a year after United handed him a three-year-long extension which also had the potential of him staying behind at Old Trafford in another role down the line.

Back then, fans weren’t too pleased with the signing as the Spaniard was a veteran and was slowly aging to the point of no longer carrying his erstwhile brilliance.

If he leaves, Mata will become the final David Moyes era recruit to depart United.