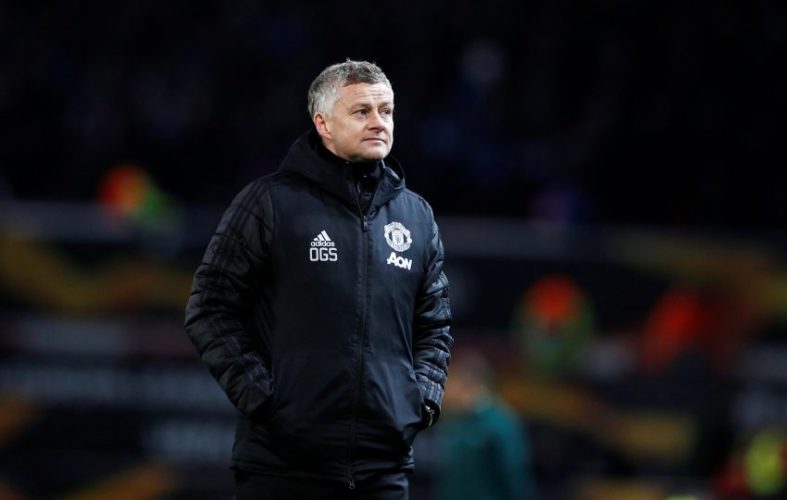 Manchester United will certainly be amazed at the brilliant run of games they have been having.

Following the lockdown resumption, the Red Devils did not deter from their winning ways much at all. The opening 1-1 draw to Tottenham Hotspur ends up looking like a red herring given the exceptional form the outfit has displayed in the fixtures since.

Thursday’s 3-0 win away to Aston Villa was in continuation of the same and one where the club scripted history.

Following that win, Ole Gunnar Solskjær has become the first manager in Premier League history to lead his side to four consecutive games where the margin of victory has been 3 goals or more.

The fact that even Solskjær’s idol, and arguably the Premier League’s finest gaffer, Sir Alex Ferguson, did not achieve the same during his glorious years with the side is a further testament to the managerial brilliance involved in attaining this feat.

Attacking excellence was on the cards right from the Norwegian’s first game in charge of the outfit when five goals were netted against Cardiff City in a feat that had not occurred for United in years altogether.

Further, this hunger for goals can be further illustrated as with Paul Pogba’s strike against Villa on Thursday, United netted 100 goals across all competitions this campaign.

What is even more remarkable that Solskjær, spoken like a true striker, wasn’t happy even with that, as he commented after the fixture: “We should’ve won by five more in all [four] of them.”

Far from being an exaggeration, in the Villa game alone United were close to several chances and this is despite the performance being undoubtedly a lackluster one given their previous two or three games.

All this comes in a season where the gaffer’s job was realistically at risk and a sack looked imminent at the end of the season. What will Solskjær lead this side to in the near future?