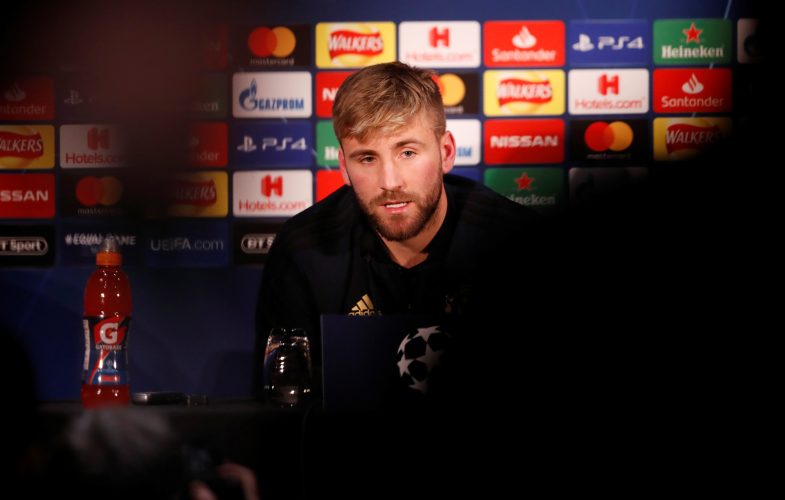 Manchester United have succeeded in engineering a brilliant run of games. At 17 games strong, the Red Devils have now managed to be unbeaten in an empathic manner, playing football that is reminiscent of their earlier glory days.

While there are many factors to credit for this renaissance brilliance and several players who have played a key role in bringing it about, a focus can be placed on a constant cog throughout it all.

Luke Shaw is the only Manchester United player to have started each and every one of United’s 17-game unbeaten run. While this enviable streak is arguably the result of lack of squad depth to rotate the left-back’s spot, this regular role also speaks volumes as to just how important and indispensable the Englishman has become for Ole Gunnar Solskjær.

When purchased in 2014 from Southampton, Shaw was then the world’s most expensive teenager and the potential was brimming. However, his start to life at Old Trafford itself was marred with injury, setting the tone for much of his career. The most haunting one was the double-leg fracture he sustained in the Europa League in 2016, putting an end to a run of games in the starting lineup not unlike the present one. 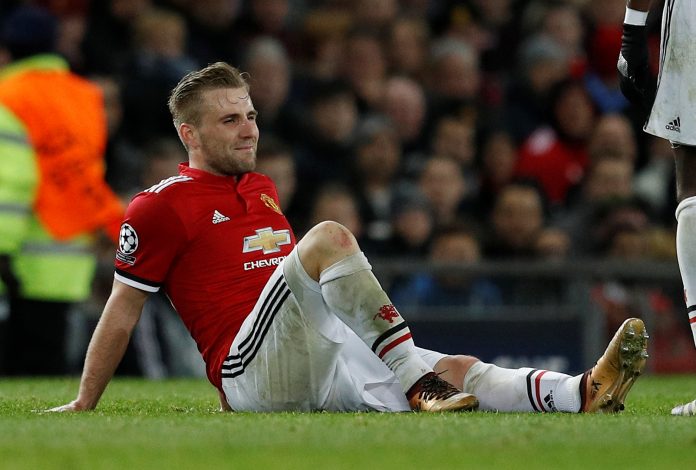 His recovery from that injury was daunting but he eventually was able to reinstate himself fully in the lineup, even being named the Sir Matt Busby Player of the year in the 2018/19 season. Following Ashley Young’s winter exit, Shaw has become the undoubted starter in that crucial left-back spot.

This run of fitness is vital for the 25-year-old who may now, six years after being acquired by the Red Devils, finally pay regular dividends. His impact comes from his range of versatility and the particular skillset he brings to the pitch.

As a flankman, Shaw is imbibed with the same DNA that United have traditionally flaunted at the wings. His pace is incredible and the line is kept quite well. As a result, the attacking threat is impressive and creates a new dimension to their offense. In fact, increasingly the Old Trafford outfit has relied on the ball being passed to Shaw in order to start or restart an attacking run and this has worked to great effect.

A part of this is due to just how high he functions and his tendency to penetrate all the way into the box with his spirited runs. While he does not possess a direct goal-scoring threat through these, having only netted two in his entire senior professional career, this penetration achieves something else. As increasingly illustrated in the post-lockdown games, his very presence inside the box from the side creates a threat as even a short pass to any of the other players waiting in the region has much potential to transform into a goal. This effectively takes out a good chunk of the opposition’s defense who rush forward to try and tackle him off the ball. In this manner, his role is reminiscent of Anthony Martial’s picturesque cut-ins, save the elegant finishing, of course.

Moreover, his defensive duties are likewise crucial. The pace he holds plays a vital role to sure up the position of Harry Maguire. Every time the United captain is caught on his side due to not being able to catch up to a quick attacker, Shaw is speedily there to secure that run. He has often been trusted with making the late tackle or even a tactical foul when there’s no player left between an opposition attacker and David De Gea, effectively saving a goal-scoring threat. 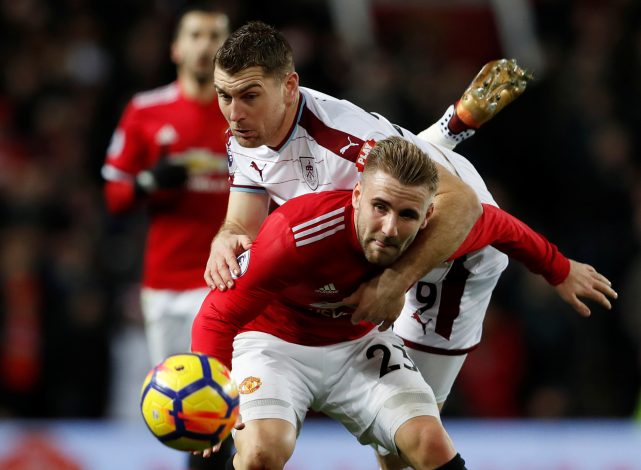 Likewise, his defensive solidity has been excellent beyond compare. This was perhaps best illustrated during the short run of games when Solskjær experimented with a back three and deployed Shaw over there. The Norwegian was spared ridicule for this choice in the manner in which the former Southampton man was able to confidently siphon balls away from the incoming offense, almost like a seasoned centre-back at times. This all-round ethos is one that is quite fitting of a United player as he can become the one-stop solution to commencing attacks, securing pacey runs, and neutralizing counter-attacks.

It is extremely beneficial for United that they have him fit and functioning at his peak. While there have been arguments for the club to invest in another left-back, those stem largely from lack of squad depth. Brandon Williams has been elegant and impressive at the spot despite his age but Shaw’s injury-prone past makes it seem immanent that the club should invest in an experienced left-back as a backup.

All in all, Shaw could become the perfect left-back for Solskjær if he is able to consistently maintain his fitness and keep up this run of great games. He could easily be the sort of player that the Norwegian needs to reignite United’s successes and the long-term contract he has could certainly be extended even further as he enters what are arguably the peak years of his career.