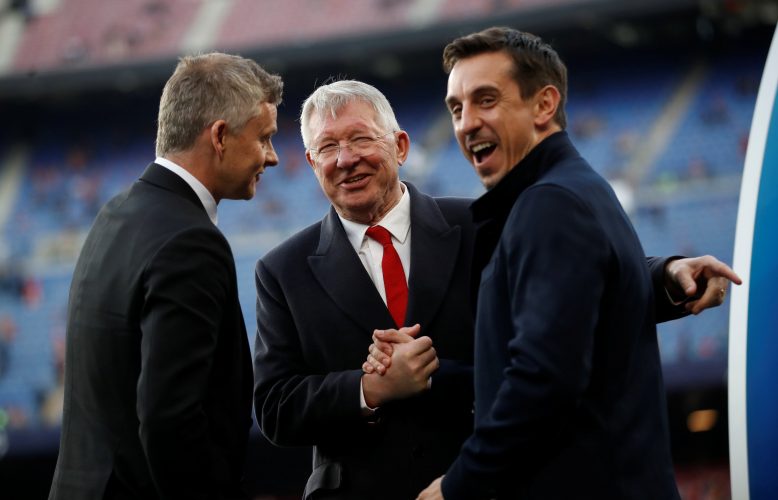 The empty stadiums are a sight that fans of the Premier League may have finally gotten used to, nearly a month since football resumed in England.

However, the absence of the roaring and singing crowds does dent a lot of the matchday experience and the canned sounds played during the television just don’t replicate the same effect.

For supporters of Manchester United, the empty stadiums also mean that a fond face does not oversee each and every antic of the Red Devils.

Legendary gaffer Sir Alex Ferguson was a regular sight in the stands for nearly all of United’s fixtures. The cameras regularly panned to his face to see how he’d react to the trials, tribulations, and triumphs of his beloved club. Post-lockdown, one doesn’t know how he would have reacted in-person to United’s brilliant run of games.

According to the Mirror, a source close to SAF has revealed what the boss feels, stating: “Alex has been enjoying the recent weeks of football’s return and the way United have emerged from lockdown.”

In particular, Ferguson seems pleased with the way his protégé has been trying to revamp his attacking legacy and promoting youth players at the side as the source adds:

“But he’s been delighted the way Solskjaer is managing the team and I believe they have spoken a couple of times in the last few weeks. He’s especially heartened by the emergence of the younger players like Scott McTominay and Mason Greenwood. He managed United for an awful long time during good times and bad so he knows it’s not an easy job, particularly when things aren’t going well.

“That’s why he’s pleased at Solskjaer’s progress. He knows Ole is showing the grit and determination needed but also the bravery to make hard decisions.”

A splendid reaction indeed and one he and the fans will be looking forward to aping once normal attendance at Old Trafford resumes.