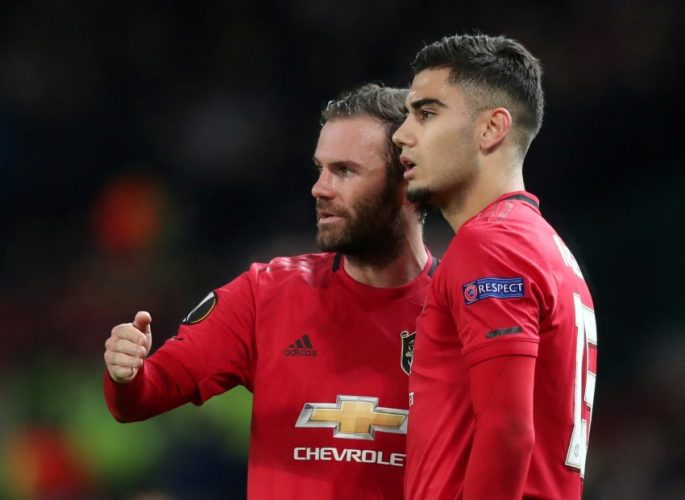 Not enjoying enough game-time at a Premier League club is something that a lot out-of-form but talented players face in modern-day football. However, supporters were taken by surprise when ESPN recently revealed the metric listing the highest-paid substitutes.

When it comes to the wages earned by players, the English League is renowned for some hefty packages the involved clubs offer, with Manchester United, Manchester City, and Liverpool housing the prime spots. Interestingly though, the stats published by ESPN have forced us to reflect on the substantial difference in the wages earned by a few substitutes and other regular players.

Juan Mata was paid £5.3M to sit on the bench for Man United this season 💰 pic.twitter.com/hRhA09edWY

Juan Mata enjoys the top spot, earning a total of £5.3 million from his contract with Manchester United. Having arrived at Old Trafford back in 2014 after departing from Chelsea, the Spaniard now has a contract with the Red Devils extending till June 2021.

Despite healthier stats in other competitions, the 32-year-old has appeared in just 19 Premier League games this season, with a null goal tally and two assists to his name. Operating just 752 minutes throughout this campaign, the veteran midfielder has gone down the pecking order considerably in the recent years as opposed to his salary package.

On the other hand, Mesut Ozil happens to be the last on the published list although evidently not the least, having earned a staggering £3.1 million from the financial reservoir of Arsenal. The Gunners have been facing recurring issues with the Germany international’s creativity, despite the sparks of progress under the mentorship of their former squad member Mikel Arteta.

The 31-year-old has made only 18 appearances for the English side this campaign in the League, registering a goal and two assists over that period. Furthermore, the talented playmaker has also failed to appear for a single minute since the Premier League restarted, consistently watching his teammates operate on the field from the sidelines.