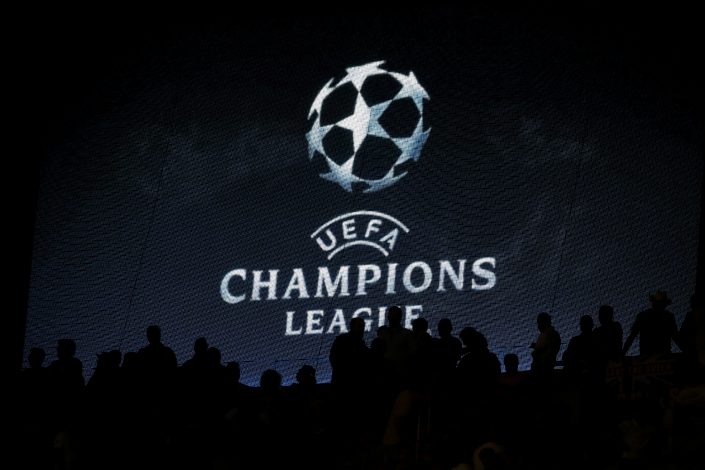 Manchester United secured Champions League football in an eased manner away to Leicester City as the final scoreline stood 2-0.

The thriller that was anticipated from the two top-four hopefuls didn’t materialize in goals as United’s opener came via a Bruno Fernandes penalty and their winner was cemented by Jesse Lingard in the eighth minute of stoppage time after the Foxes were reduced to 10 men following Jonny Evans’ red card.

Ole Gunnar Solskjær’s first full Premier League season in charge of United has ended with the club in the third place of the table, tied on points with Chelsea but firmly ahead on goal difference. The season altered considerably since that opening day goal-fest against the London Blues with the Norwegian’s job looking to be in great risk at one point when the club were closer to the relegation zone than to the top places.

However, Bruno Fernandes’ acquisition in the January transfer window and excellent football post-lockdown has seen them secure Champions League for the next campaign. Next sight for the player-turned-gaffer will be the Europa League as he looks to sign off this season with a trophy.

Even before the game started, Harry Maguire made a crucial mark on the outfit with him starting this game as well, akin to all 37 Premier League games prior in this season. This was last done by an outfield United player in 1995 by Gary Pallister.

While he did pick up the club’s captaincy mid-way through this campaign, Maguire has been crucial, staying fit and being a constant presence, albeit one that is prone to errors. After playing his first full season with the side, a lot can be hoped from the world’s most expensive defender.

Bruno Fernandes’ picturesquely taken penalty was his 10th goal for the Red Devils in all competitions this season. This is in addition to the 8 assists he also has in this period, the highest creative tally of anyone in United’s roster. All this from a player who arrived only in January.

With the Europa League still left to play, the Portuguese international can certainly better his numbers and fans will already be looking forward to his first full season with the club starting September.

The manner in which Brandon Williams was functioning for Manchester United, one wouldn’t have guessed that this was his first few months as a senior player with the side. His pacey runs and intent to go ahead was remarkable as was his defensive presence when required.

This will all be instrumental for the 19-year-old who will now also expect a full start in the Europa League games ahead given that Luke Shaw has been ruled out until the end of the season.

The final minute flurry led to Kasper Schmeichel making a big mistake which Jesse Lingard quickly capitalized on. The ensuing goal was his first one in the Premier League since December of 2018 when he scored a brace in a goal-fest against Cardiff City in Ole Gunnar Solskjær’s first game as United’s manager.

However, this doesn’t change the fact that the English international who is an academy graduate has had a difficult season and at 27 years of age and lacking first-team football, may realistically be headed out of Old Trafford come summer. 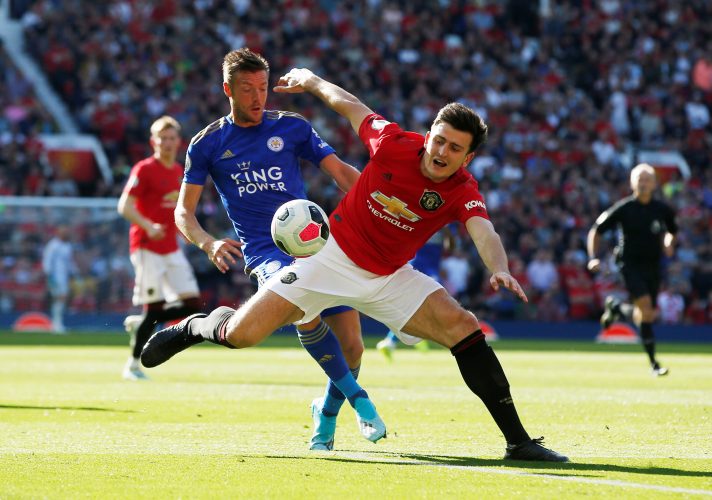 While he failed to score at King Power Stadium on Sunday, Jamie Vardy still managed to secure the Golden Boot for himself. He is now the oldest winner of the accolade at 33 years of age as Didier Drogba’s 2010 feat came when he was 32.

Vardy was certainly lucky to keep his record given that Pierre-Emerick Aubameyang’s decisive brace against Watford and Danny Ings’ penalty versus Sheffield United brought both of them to 22 League goals, one shy of Vardy’s mark.

While Foxes’ boss Brendan Rodgers has gone on record to state that he wouldn’t consider a finish outside the top four to be a failure for the club, it has to be harsh on them.

The once miraculous League champions had spent upwards of 10 months well within the top four in what was viewed as their renaissance season after the dream campaign of 2015/16.

As such, it all coming down to the last game of the season and a bitter point has to hit hard. Nevertheless, the Europa League is bound to be a fresh challenge for them next campaign and if they keep up this level of brilliance then too, the top-six dynamics of English football may be changed for quite a while.