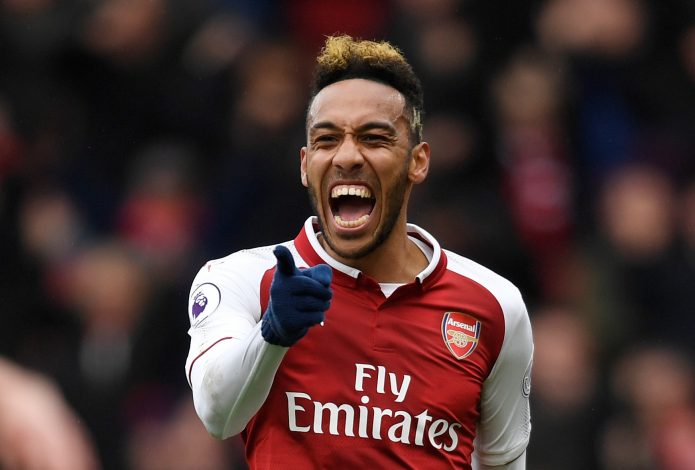 On Saturday, Arsenal lifted the FA Cup title, even as captain Pierre-Emerick Aubameyang dropped the cup in the ceremony. That mishap can certainly be excused as the honour was secured almost singlehandedly by the striker himself with his brace against Chelsea in the final – first from the penalty spot, and then from a close shot fulfilled in style.

With it, he has also secured Europa League football for the Gunners next season, keeping solid a streak of playing in Europe that has been going on for a quarter of a century now.

However, all this does come under the backdrop of his own immediate future. With one year left on his contract, there have been repeated murmurs that the Wembley heroics was perhaps the last kick of the ball for the Gabonese striker with the London side. Let us have a look at how his future can shape up going forward.

The man himself revealed little. When quizzed on his future just before the cup-lifting ceremony, Aubameyang stressed that the focus at the moment was to be on the club’s achievement and celebrating the title alone.

The fact that he didn’t set anything in stone speaks volumes. This was echoed and at the same time rebuffed later by boss Mikel Arteta who stated that he thought that the player wants to stay at the side and that a deal must be met by the club. 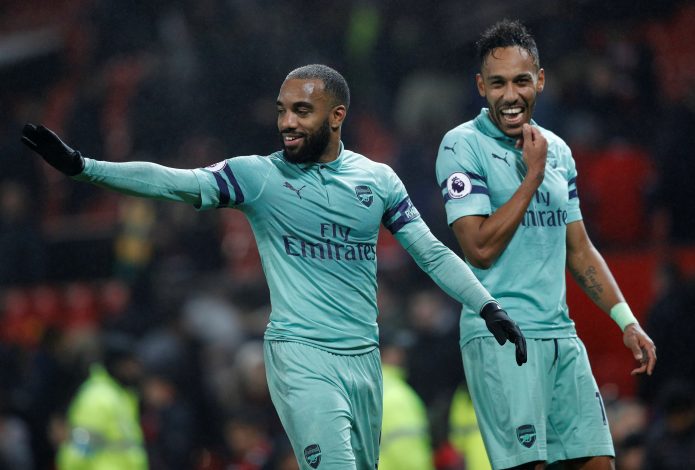 Therein lies the first possibility for the striker. Staying on at Arsenal would mean that he would be the man that Arteta builds his team around. The player-turned-gaffer clearly values the 31-year-old immensely and squad dynamics won’t affect his continued place as a first-team regular.

Further still, he is vital to the club’s hopes as his 29 goals from this season show, cemented even more by the fact that he has now netted 70 goals and assisted 15 more during his stay at the Emirates. Staying on with his current club would also solidify and continue the picturesque partnership he shares with Alexandre Lacazette.

However, with that comes the predicament that the Gunners are in. The FA Cup win does not remove the otherwise troubling season that they just put behind them. Finishing outside the top-six this campaign was the worst of it and the Premier League’s dynamics going forward do make it seem that those coveted spots will be even harder to retain from the next campaign.

In this regard, Rio Ferdinand may have quipped best last night when Robin Van Persie was quizzed about whether Aubameyang would win the Premier League with Arsenal, the interjection to which was a firm no.

Similarly, the Europa League that he enabled Arsenal to compete in next season is still not the best goal that is in the striker’s sight. As such, a Champions League desire could prove to be the key factor in his future. This brings into question his possible destinations. The post-pandemic economy puts even this in great doubt although the likes of Manchester United and Barcelona can be examined as potential suitors for his signature.

Under Ole Gunnar Solskjær, the Gabonese international will be moving from one rebuild project to another, albeit one that is in a higher stage of completion, in addition to Champions League football. The attacking experience and prolificacy in front of goal he could bring to Old Trafford in this regard are paramount.

However, his age would mean that he could often play second-fiddle to the hungry Anthony Martial, not to mention the upcoming potential of Mason Greenwood in that striker’s spot. That uncertainty is something Aubameyang will have to take for granted if he seeks to stay in England with the Mancunian giants.

As for Barcelona, the striker could be a potential alternative for the La Liga side instead of acquiring Lautaro Martínez. The deal for the Inter Milan striker had to be halted allegedly for financial reasons as they need to balance their books with adequate sales first.

As such, Aubameyang would be an option that is both cheaper and at the same time a proven goal-scoring threat. The flair with which he operates is certainly suited for Barca’s style and could indeed be an X-factor for Quique Setién’s reinvigorated domestic and European hopes.

At the moment, all routes look promising for Aubameyang and it is certain that the decision he takes will define how the twilight years of his career pan out. To stay at Arsenal and work for a place back or seek a renewed challenge? Fans of the forward won’t have to wait for too many weeks to be certain.