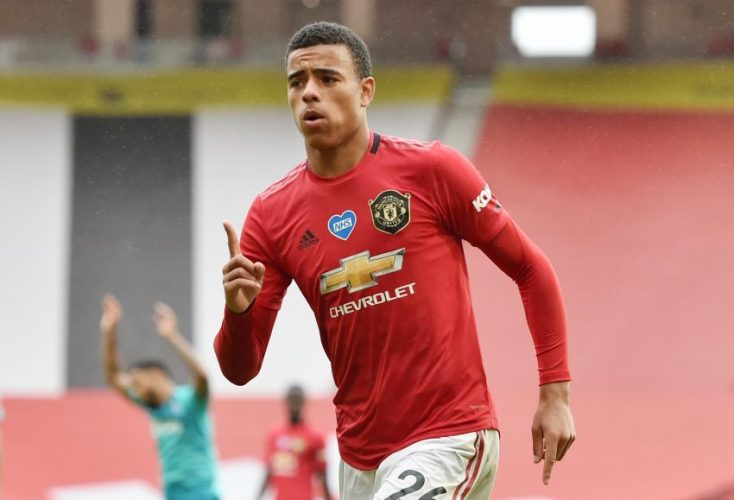 The Premier League has announced the nominees for 2019/21 season’s Young Player of the Season award and Manchester United dominate the list in numbers.

As the campaign concluded, all that’s left is to award the best performers of the season as the final formality. The Premier League officially announced the shortlist of its first ever Young Player of the Season award.

Surprisingly, four out of the eight nominees are United players, if the on-loan English goalkeeper is included. This has sparked some interesting opinions and reactions.

Arsenal fans were quick to point out Bukayo Saka deserved a nomination after having spent the entire season proving his quality playing out-of-position. The official Twitter account of the Gunners came up with a very witty reaction to the announcement of the shortlist.

Many seem to be upset about the inclusion of Martial and Grealish as both are 24 years old as of now, and turning 25 this year. Although it does seem rather dim to include the pair, them being 23 at the start of the season makes them eligible for the award.

At the end of the day, however, none can argue that whoever made the list did not earn their place, especially the Red Devils.

The former Monaco man finished his campaign with 24 goal contributions, Rashford racked up 25 and Greenwood registered 11. These numbers are nothing short of impressive, especially for Greenwood who outperformed expectations in relatively fewer minutes.

Summing up, a lot of credit has to be given to Ole Gunnar Solskjær who coached and offered opportunities for these youngsters to grow and flourish – even if it means making smart decisions to loan them off. The Norwegian certainly deserves praise for these small yet big successes of his upcoming superstars.