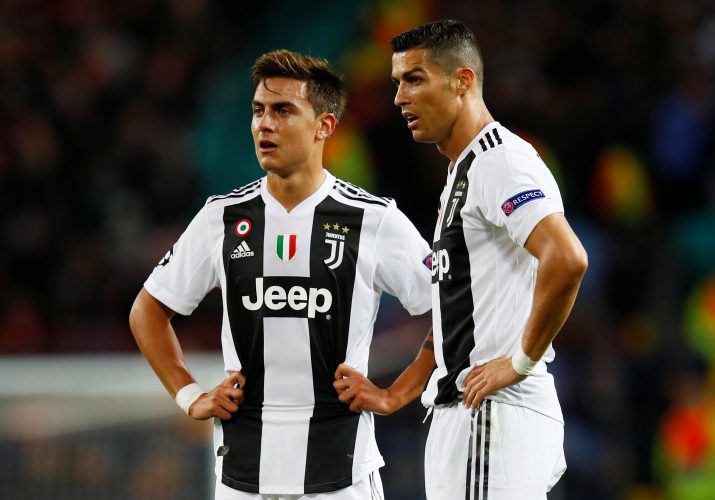 Champions League football resumed at last and the games certainly packed all action that these months kept at bay.

Two ties dominated the fixture-list with European giants dotting both the avenues. The one in Italy saw Juventus take on Lyon and England welcomed Real Madrid to try and break the deficit at Manchester City.

The result certainly had upsets for both the bigger names as Juventus and Cristiano Ronaldo were ousted from the competition by Lyon on away goals despite the fixture ending with them winning 2-1. Real Madrid simply couldn’t crack the aggregate, losing the tie 2-1 and the cumulative legs 4-2.

At the Allianz, it was Ronaldo who did all the heavy lifting with his brace. That was necessitated following Memphis Depay’s well-found, yet perhaps contentiously awarded penalty in the 12th minute.

Regardless, the Dutch international’s shot made all the difference in the end as it was a vital away goal, adding to their one-goal effort at home back in February.

However, Ronaldo kept up the pace and was awarded a penalty of his own late in the first-half due to Depay’s handball inside the box. The earlier goal-scorer would have felt his stomach drop even further as Ronaldo found the back of the net yet again in the 63rd minute with a picturesque curler.

However, they won the game but lost the tie. The Portuguese superstar did script history with his goals- the 37th in all competitions this season and the highest ever single-season tally for Juventus, with the previous record set 86 years ago. However, the absence of another Champions League title attempt will perhaps irk him more.

As for the Madrid-City tie, the writing was up on the wall for the La Liga champions who came to the Etihad with a 2-1 away deficit to fill. Raheem Sterling’s early strike in the 9th minute did seem to deflate that and even Karim Benzema’s 29th-minute attempt didn’t inspire much of a showing from Zinedine Zidane’s side.

By the time Gabriel Jesus buried City’s second in the 68th minute, it was all done and dusted with Raphael Varane to blame for both of City’s goals.  Pep Guardiola now holds hope for at least one major laurel from this campaign apart from the Carabao Cup after his Premier League upset.

The next set of Champions League action sees Barcelona and Napoli trying to even out a 1-1 draw with advantage to the Spanish side whereas Chelsea have a mountain to climb in Germany with a 3-0 deficit.