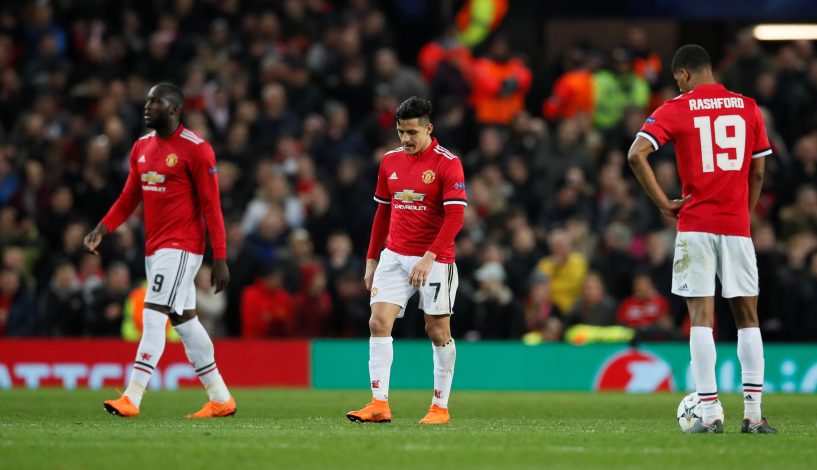 Man Utd’s upcoming clash against Sevilla FC in the semi-final of the Europa League is being hyped up a lot. The form of both sides and in particular the impeccable record that the La Liga outfit have in the competition makes this an exciting fixture.

However, this isn’t the first time that the two teams have clashed in Europe, with Jose Mourinho’s United taking Sevilla on in the Champions League back in 2018. The Red Devils lost that outing after a goalless draw in the away leg and losing the home fixture 2-1.

Let us revisit that starting XI from over two years ago.

The Spaniard is still at Manchester United although his future is in some doubt. Incidentally, the year in which this loss took place was certainly one of the best seasons that the shotstopepr had, with his domestic prowess proving influential in the side’s Premier League performance.

However, this time around Sergio Romero is likely to get the nod instead.

The trust right-back has since departed United, initially plying his trade with Ecuadorian side LDU Quito who have since released him as a free agent. On the night, Valencia had to be replaced with Juan Mata in a late and fruitless bid to switch to attacking football once they were a goal down. 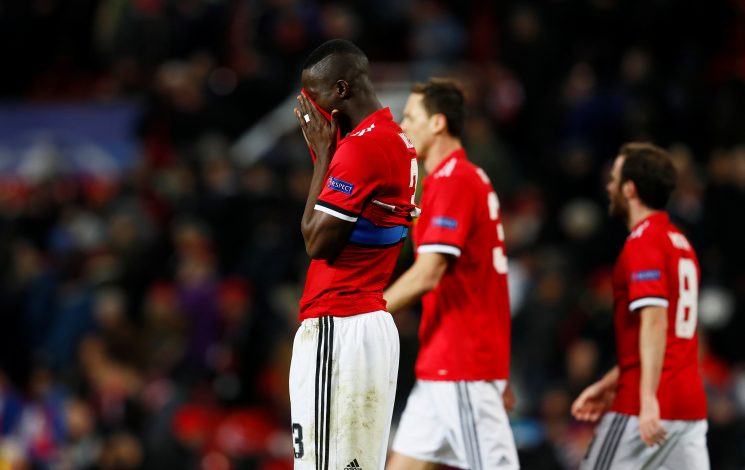 The Ivory Coast international is still with the club, although injuries have allowed him to make just as big a mark as he did back then, if not a more stunted one.

Bailly was impressive in that game, however, and his positive performance against Copenhagen may just see him edge out Victor Lindelof on Sunday as well.

The defender had to be loaned out at the start of this season and played quite well with Roma, who had to terminate his stay. A United return could still be on the cards for the Englishman, although he has a much more dominating list of players to oust ahead of him.

Young wasn’t a weak cog like much of the other names in the lineup, but was not the best option at left-back either. He now functions for Inter Milan and if United do manage to edge past Sevilla, there is a chance that he could face off against his old team in the final.

Mourinho’s preferred midfielder did not have a long stay at the club following the gaffer’s exit. He was sold to Shandong Luneng and has been playing some picturesque football with them.

However, the Belgian may still be missed by a section of United fans, especially in European games like the one coming up.

Still a trusted member of United’s roster and one that Ole Gunnar Solskjær will benefit from giving a start on Sunday. The Serb was critiqued for his outing during the game though, as Mourinho had deployed him purely for defensive duties which led to the side’s ousting after an unexpected Wissam Ben Yedder brace.

Arguably the best player on the pitch that night, a small hint of the forward he has become today. Rashford had provided the assist to United’s sole goal that night and nearly equalized as well. No longer having to compete with Anthony Martial for a starting spot, the youngster has since firmly lodged himself at the left forward spot and will hopefully be better against Sevilla than he was versus Copenhagen in Cologne.

While we did not see a good Lingard showing in the quarter-finals, back then he did get a regular chance to make a mark, which simply didn’t occur. Although the Englishman has netted goals in his recent cameo appearances, his future is still under tremendous doubt. 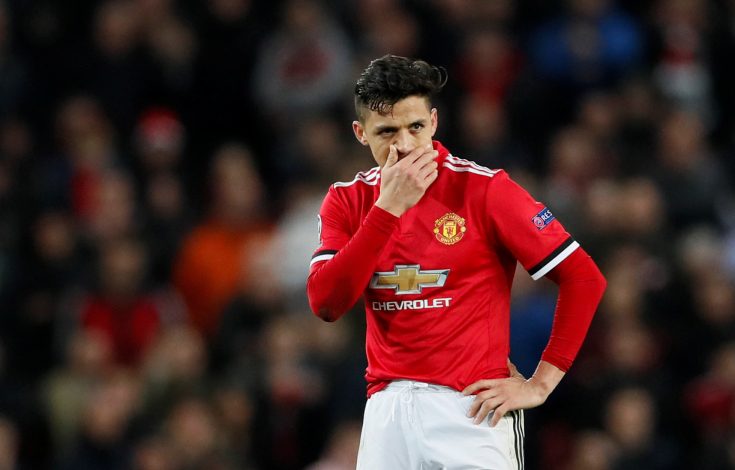 United only recently parted ways fully with the Chilean forward and his expensive wage package. However, the Inter Milan factor could make an ironic tryst to still be a possibility by the end of the month, should they reach the final and he recovers from his hamstring injury.

In that game, the former Arsenal man was emblematic of everything wrong with Mourinho’s tactics, with even his redeemable abilities used in vain.

The sole goal-scorer of the night and off of a poorly defended corner from the La Liga outfit. While the writing was not yet on the wall for the striker, who had had a fairly decent goal-scoring season otherwise, the issues and droughts that persisted since then have seen him sign for Inter Milan as well.

Of all the former United players in the Serie A side, he is the one most likely to cause damage should a final between the two giants take place.

The substitutions that Mourinho had to make on the night, too little too late, included Anthony Martial and Paul Pogba. It is fair to say that both players have had significantly better times since then and the duo likely wouldn’t have been a part of the roster today had the Special One stayed on.

← Robin van Persie: “Greenwood Is Better At 18 Than Me”Man Utd Could Sign Kai Havertz If They Fail To Agree Jadon Sancho Deal →