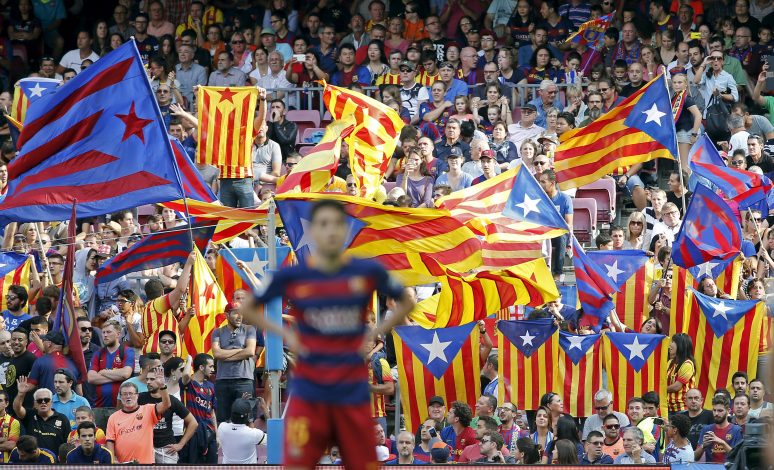 Marc Jurado seems to have confirmed his move to Manchester United by himself.

The Red Devils are understood to be placed in prime position to sign the La Masia graduate. Jurado already confirmed his departure back in June when he posted a farewell message to Barcelona.

The 16-year-old right-back is well rated amongst his peers and has positive positive remarks widely in the world of Spanish youth football. The Blaugrana offered a contract extension to the youngster, showing clear intent to keep him, which was ultimately rejected.

Nevertheless, Manchester seems to be his next destination and he may have confirmed it already on Instagram.

Following, the Mancunians’ exit from the Europa League, Bruno Fernandes took to Instagram to post his disappointment and offered his congratulations to the opponents.

Jadon Sancho Prepared To Force A Move To Manchester United

The Portuguese wrote: “Unfortunately our journey in the Europa League ends here. It wasn’t what we expected. We wanted to be in the final and fight for the trophy we so desired. Whilst we congratulate Sevilla for making it to the final, we still played well and we didn’t deserve to stop here.

“It is now time for rest and to reflect so that we come back even stronger and reach the goals we set ourselves for the next season!

“Thank you to all my teammates and staff who welcomed me so well over these past months at the Red Devils. I hope to continue to learn and grow everyday with you, and that we conquer many titles in the future! Together we loose (sic.), together we make mistakes and together we grow #MUFC.”

The comment section of this post had a very peculiar visitor. The Spanish fullback expressed his support in the replies as many footballers do, but it was how he worded his comment that makes it so curious.

The 16-year-old wrote: “We move keep fighting,” followed by a bicep emoji.

Many have given emphasis on the ‘we’ and have taken it as a sign that the transfer is imminent. Fans can hope that it is in its final stages.