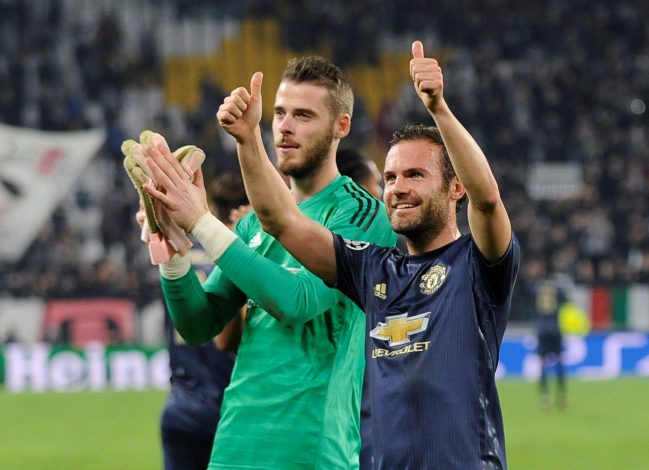 PSG had an easy walk to the final of the Champions League as they trounced RB Leipzig 3-0 in the semi-finals on Tuesday.

Goals from Marquinhos, Angel Di Maria, and Juan Bernat sealed the fate of the Ligue 1 side against their German opposition as they finally made their way to the zenith of the competition they have been trying to progress in from years altogether.

The upcoming tie between Lyon and Bayern Munich will decide who they will be up against in the finals.

The positive display from the French side was lauded on Twitter with fans taking special notice about the performance of one player in particular.

Ander Herrera has had a crucial change in fortune after leaving Manchester United. He joins the likes of Romelu Lukaku, Alexis Sanchez, Ashley Young, and his teammate Angel Di Maria as ex-United players who are now part of a European final.

Fans talked about this on the social media platform with there being quite some diversity about his performance and whether or not the “nostalgia tweets” were merited.

Ander Herrera’s first half vs. RB Leipzig by numbers:

This sort of pass from Ander Herrera is something he was capable of throughout his time with us. He did this a lot when he was at Athletic Bilbao and it was one of the reasons why we bought him.

However, we ended up making him a ‘destroyer’ instead.pic.twitter.com/6TdwaiX4vC

Ander Herrera quietly going about his business in PSG’s midfield. It takes all sorts to make a winning team.

I can completely understand missing Di Maria, but I ain’t having these nostalgia tweets for fucking Ander Herrera. In five years the most this guy did was successfully man mark Eden Hazard once and spit on the Man City crest at the Etihad

Anybody still find it weird seeing Ander Herrera in a PSG shirt? i still miss the man.

The numbers he notched in the semi-final were exceptional and his passing in the final-third, in particular, was vital to how PSG’s game ended up panning out. That dedication was quite something and the midfield maestro seems determined for more.

It cannot be denied that the Spanish midfielder has now become an integral part of the lineup at PSG and could easily end this campaign with a potential Champions League title to his name. The manner of his exit from Old Trafford did leave many of his supporters upset and now the resultant form since has let several wondering whether Ed Woodward ought to have tried harder to retain his services.

With all these years of striving for the Champions League title, the money invested may finally be paying full dividends for PSG.