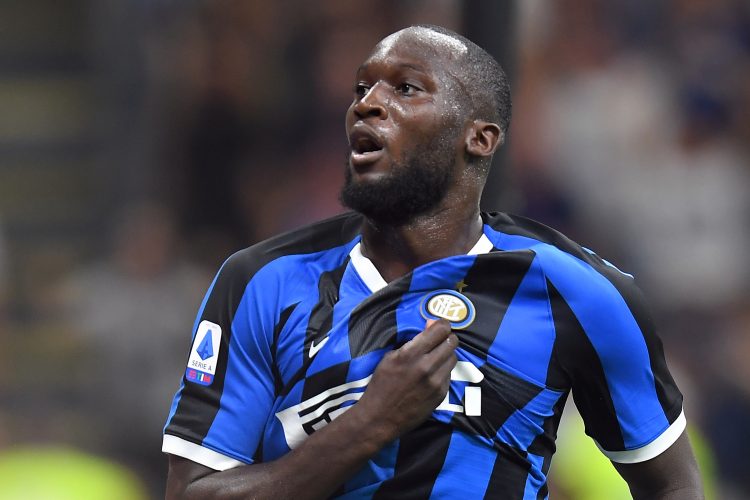 After being placed in the finals with the opposition being Sevilla, where it could’ve been Manchester United had they won their semi-finals, Romelu Lukaku has praised his former team for their effort, picking out three Mancunian stars.

The Belgian has been in a sensational form ever since he arrived in Italy to collaborate with Inter Milan for his professional career.

The star continues to be an overwhelming force at the San Siro as he had a major involvement in last night’s Europa League semi-final clash with Shakhtar Donetsk. Accordingly, the 5-0 scoreline saw two goals from the talented striker, thus cruising into the finals.

The double registered by the Belgian further extended his Europa League scoring streak, having scored in his last 10 matches in the competition. Following the final whistle, the 27-year-old made comments concerning the record, claiming that “records are there to be broken but we want to win.”

Such remarks from the talisman showcase his conviction to win the finals, and the star is clearly not underestimating their illustrious opponents.

Regardless, catching the attention of many, the Belgium international praised his former team’s effort this year in all competitions after the semi-final clash. He went on to proclaim that Manchester United would be a formidable team by next season, particularly picking out Greenwood, Martial, and Rashford to shower praises.

The ex-United striker told BT Sport: “United tried their hardest. I think they had a really good season.

“I think Ole (Gunnar Solskjaer) did a really good job. The players, they did really well. Greenwood coming through, Martial and Rashford – I expected all of that. I’m really happy for them. They look really good for next season, I have no doubt.”