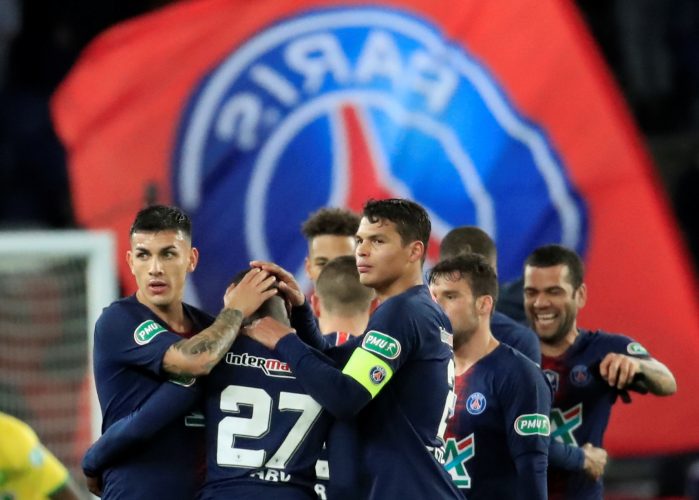 The German champions attained victory through an excellent header from Kingsley Coman in the second-half after both sides appeared to keep canceling out each other’s attacking ploys. Following the goal, the Ligue 1 side came undone as their offensive efforts simply didn’t materialize.

The final result will come as a real pity for the French outfit given that they played a very decent half of football in the first forty-five minutes.

However, the performance of one PSG player did stand out.

Ander Herrera was excellent in that opening half and was arguably the best PSG player on the pitch. What highlighted his impact the most in that period of play was that he would have had two assists to his name if not for the incapability of his teammates to convert from his passes.

The former Manchester United man has had a great ascent with PSG and it is a real pity the Spaniard didn’t come out of it with a Champions League title to his name, such was the hard work he put in. The numbers he put in speak the most in that regard as he was clearly the most creative player in a starting lineup that simply didn’t put in all the requisite effort.

It will be crucial for the 31-year-old to continue with his form from next season too if he and PSG are to get in this position once more next campaign.