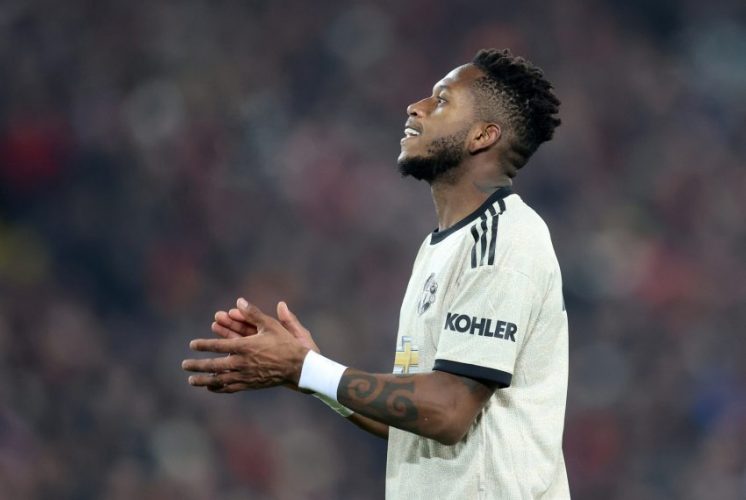 Manchester United will not allow Fred to sign for Turkish giants on loan, reports Fotomac.

The Brazilian had started the 19/20 campaign successfully and had been performing at a decent calibre, especially in the absence of Paul Pogba. With 48 appearances in all competitions last season, the midfielder looks to have been key for United.

However, since the arrival of Bruno Fernandes, the former Shakhtar Donetsk man was pushed aside by Nemanja Matic who had regained his best form. From then on Pogba, Fernandes, and Matic were Ole Gunnar Solskjaer’s preferred midfield combination.

Nevertheless, the versatile midfielder was called upon for help quite often to make an impact off the bench. However, he barely impacted the results during this period as the 27-year-old’s lack of consistency remained a trend even in his best season.

On the other hand, the central-midfielder has certainly caught the eyes of suitors as Galatasaray are now said to be interested in signing him. The Turkish side reportedly want to bring the United man in on a loan deal.

The Süper Lig outfit have failed to make the loan signings of Mario Lemina and Jean-Michael Seri permanent, leading them to turn their attention to the Red Devil. Gala will allegedly look to secure their target on an initial loan deal with an option to make it permanent.

Unfortunately, the Internacional academy product has 3 years left on his current contract and it is said that Solskjaer would not be willing to offload him this summer. That could change though if the Mancunians prize an opportunity to sign a midfielder as a replacement.